The Department of International Trade (DIT) drives investments and opens up markets by championing free trade. As the United Kingdom’s Trade and Investment Commissioner for Africa, Emma Wade-Smith, recently opened up her home in Hyde Park for a night to showcase the work that the DIT does, during an evening that was dubbed the #BestOfBritish.

Held on 27 March 2018, the event was a spectacular gathering of conversations about growing the business relationship between the UK and Africa, celebrate the achievements the DIT has made over the last year and acknowledge all of their business friends and partners.

The CliffCentral.com team was on-site to record a series of interviews with some of the key players in attendance. 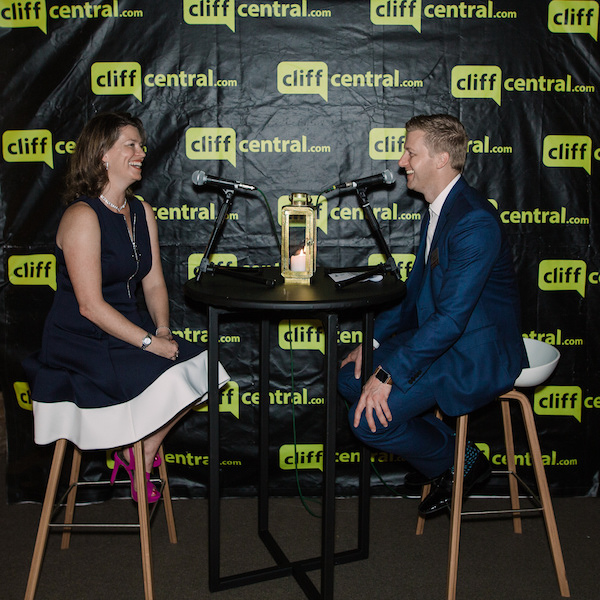 Regional Trade Commissioner for Africa in the UK Department for International Trade (DIT) Emma Wade-Smith has been making waves since taking up her post in February 2016. In this interview, Gareth Cliff discusses the journey she’s been on in South Africa, trade and investment and how the new focus on technology is changing the way the world works.

What goes into maintaining the Bilateral relationship between the UK and SA? High Commissioner to SA Nigel Casey gives an overview of his work in the country to Gareth Cliff by discussing preserving a strong diplomatic relationship with Britain.

The British Council is in the business of cultural and educational exchange between the United Kingdom and South Africa. Its Head, Colm McGivern gives Gareth Cliff the rundown on the importance of education. As an organisation that supports the youth, Colm also introduces some of the young people who have taken part in FameLab – an annual science communication competition that runs in many countries worldwide.

In a position that aims to provide tailored advice for businesses on how to start exporting or increase the amount of goods and services they sell, along with support UK businesses in their overseas investments the Department for International Trade South Africa is all about collaboration. With ever-growing prospects to explore, Gareth Cliff chats to Regional Trade Director for South Africa Elena Williams about the significant business opportunities for companies who are prepared to take advantage of them!

Heading up the classic and luxury brand Bentley in South Africa is a role that takes innovation, great vision and pioneering strategy. CEO Toby Venter expresses more about leading the British brand in the country as he revvs the motoring industry. 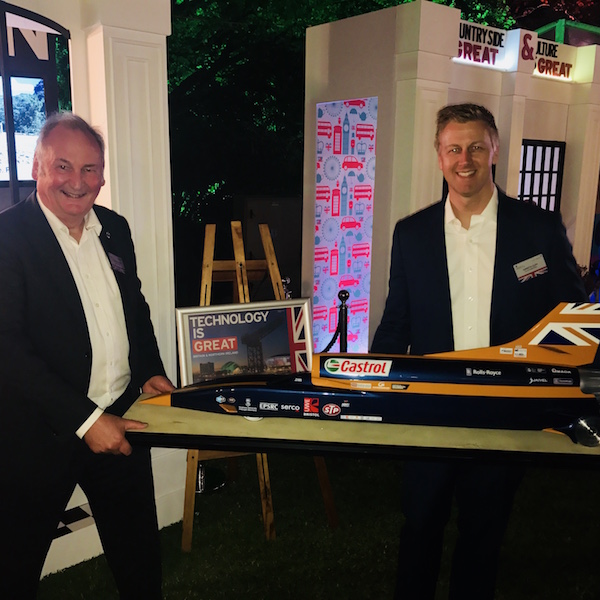 He’s an OBE Challenger, Entrepreneur, Record Breaker, Motivational Speaker – Gareth Cliff sits down with Richard Noble to discuss some of the adventures the Scottish entrepreneur has been on including being the proud holder of the land speed record between 1983 and 1997.

With Virgin Atlantic’s exciting new announcement of double daily Heathrow-Johannesburg flights, Gareth Cliff finds out what led to this decision from their Head of Middle East and Africa, Liezl Gericke, amongst other prospects for the trailblazing brand.

Africa is often viewed as one of the world’s largest untapped markets and Ido Sum has taken the task of mining and investing in the continent’s private sector with a special focus on sub-Saharan Africa. Find out how he’s working on using technology to enhance the work that he does.