Mi Casa in the House It’s always entertaining when there are bands or musos on The Gareth Cliff Show, but Mi Casa were particularly awesome!

The generally elusive Dr Duda even woke up early to join his bandmates for an interview that shows just how cool these guys are and how much they are achieving on a global scale.

J’ Something has his house, Dr Duda has his epic studio… but why does Mo-T gets his car washed every day?

Listen to the podcast to find out…

Mi Casa in the House

The Open Book up for Award 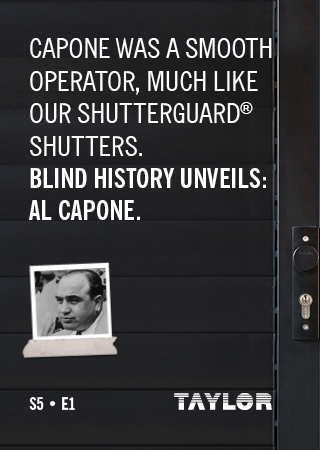