In the wake of the controversy surrounding the #StopRacismAtPretoriaGirlsHigh campaign, where black learners openly protested what they referred to as racist and discriminatory rules on the hair of black learners at the highly-regarded Pretoria High School for Girls, the nation was once again divided. While there was overwhelming support for the learners’ cause, there was also a dissenting view from those who feel that the whole issue is, at the least, a storm in a teacup… and at the most the work of racist agitators and petulant learners who, instead of focusing on their studies, are causing trouble. Andrew and Rori speak to Mishka Wazar, Melissa Kuhn, Logan Young and Sean Pretorius. 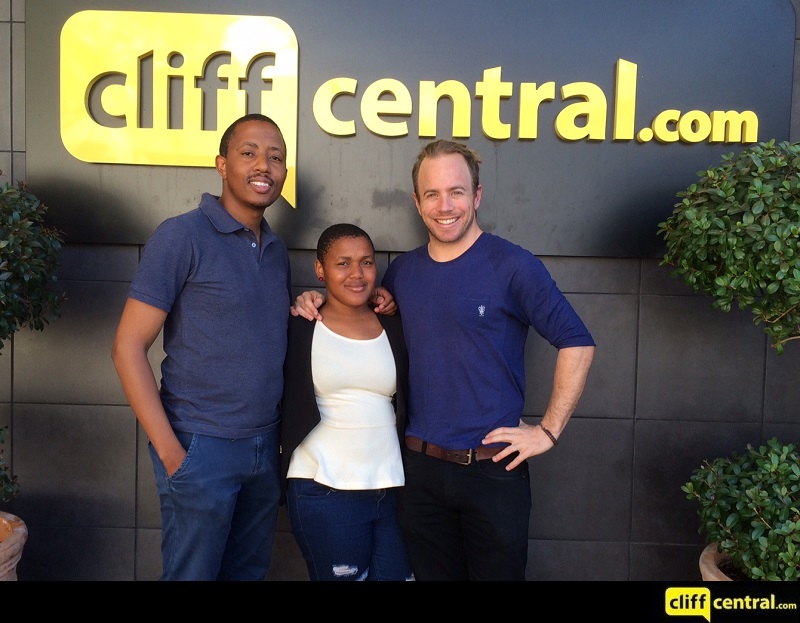 Frankly Speaking – What Does It Mean To Be Black? Part 1