In the wake of Wayde van Niekerk’s epic, world record-breaking victory in the Olympics 400m race, instead of celebrating as one, naturally, South Africans quickly turned the moment into a racially-polarised tweetstorm. On the one hand was those who celebrated under #colouredexcellence, arguing that it was time for coloured people to celebrate being coloured after having been taken for granted for a long time; on the other hand were those who were insisting that coloured people identify as black people. Andrew and Rori speak to journalist, Karima Brown and filmmaker Dylan Valley. 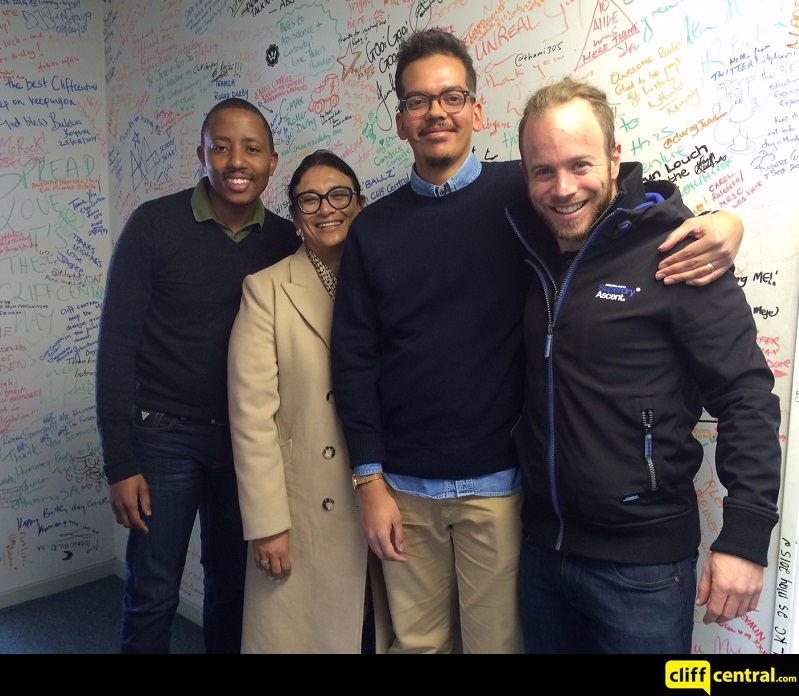