“You are a slave with a new master” 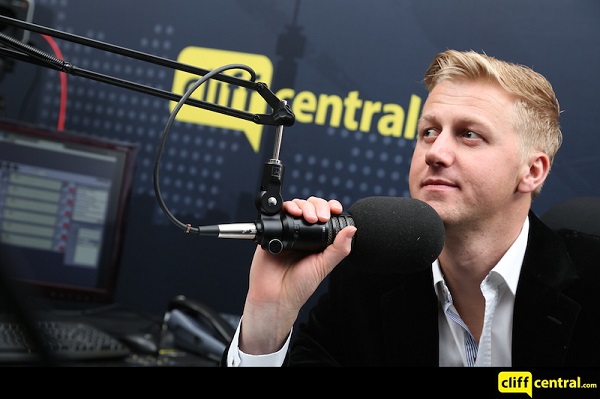 Following the report that President Jacob Zuma is not required to pay back any of the R246 million spent on upgrades to his Nkandla home, Gareth airs his views on the matter – with controlled, logical aggression. A must listen!

Listen to the whole show here.