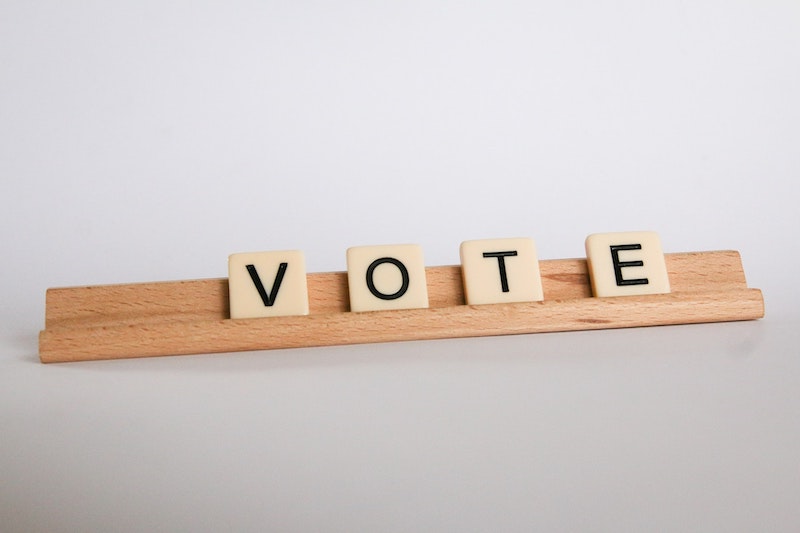 Photo by Glen Carrie on Unsplash

The elections are only days away, and that means you only have a few days left where the politicians will listen to you.

I’m not going to bullshit you, I have been nothing but negative about politicians, and I resent them. I approach someone looking for my vote like I do an unctuous merchant trying to sell me fish that I can smell is past its sell-by date. With very few exceptions, these people are thieves, liars and parasites:

In order to best acquit ourselves in this imperfect democracy, we need to be realistic. We need to realise that, unless we stand for office ourselves, we’ll probably end up choosing the least of a few evils. This will not exempt you from participating to your detriment, but it’s probably better to do something, rather than just moan about the results afterwards. So, what can you and I do to mitigate the worst and hope for the best?

Since this is a local and municipal election, you should start by finding out who the ward councillor in your area actually is. Most have their ugly faces plastered on street poles, so it shouldn’t be too hard to track them down. The ones who don’t have their faces on posters, or in the case where the party hasn’t bothered to nominate anyone should be considered a waste of time from the get-go. If they can’t even be bothered to let you know who you’re voting for, you can bet they don’t care what happens after the election either. Once you find a number or address for the ones on the poles, tell them you want to talk to them, just for a few minutes – and then grill them.

Grill them about the practical stuff. None of that touchy-feely nonsense that politicians talk about in speeches. Ask them about billing, water, electricity, sewage, litter, housing, land-claims, transport, rates and taxes. Don’t let them start lying about their ideas or promises. Nobody cares. They should know right away that you’re not an idiot. Don’t give them a gap to squeal about the poor, climate change, inequality or any of the unsolvable problems that local politicians can do nothing about. Ask them if they had a job before politics and what it was. If it involved winning a popularity contest, do not vote for them. Also, save their numbers on your phone so you can abuse them when the potholes get too big. They want the job, they must be accountable.

Ignore the media. They will try (unsuccessfully) to convince you they’re giving all the parties and candidates a fair amount of attention. They aren’t – and they’re part of the problem. They think talking about the big social issues is more important than a burst pipe or drug dealer outside the school, because that’s not where they’ll get the biggest audiences. They’ll make it about fairness, racism, money – stuff everyone can talk about. There are very few smart people in media in South Africa. I know most of them.

Go to the polling station and meet the neighbourhood. I was blown away by the variety of people who vote in my area. There are blacks, whites, Asians and coloureds, rich and poor, old and young. Most were friendly, and didn’t look like they’d knife a pensioner or molest a child.

Let the old people skip the queue – they don’t have long to go and they usually vote more wisely than the young. Avoid talking politics for the day, and rather ask people why they choose to live there. You might get some interesting answers. Either that or you’ll decide to move after Election Day. Still, it’s better than lying in bed, drinking on your own, or dying of Covid.

If you are lucky enough to have a really efficient person in charge of your local politics, compliment them. They’re rare. Don’t kiss their arse, but maybe tell them you like what they’ve done so far. It’s also good to remind them who’s boss.

If you get to the booth and the choices are all terrible, put your own name down. At least you can say you voted and you picked a better candidate than the rest.

Go out and have your say. A majority of South Africans don’t even bother, which shows how much they really cared about apartheid, their rights, the economy or the law. A whole generation of people put their lives on the line so that you could vote. Just because you’re apathetic, doesn’t mean you should also be pathetic.