Lessons from the Music Business 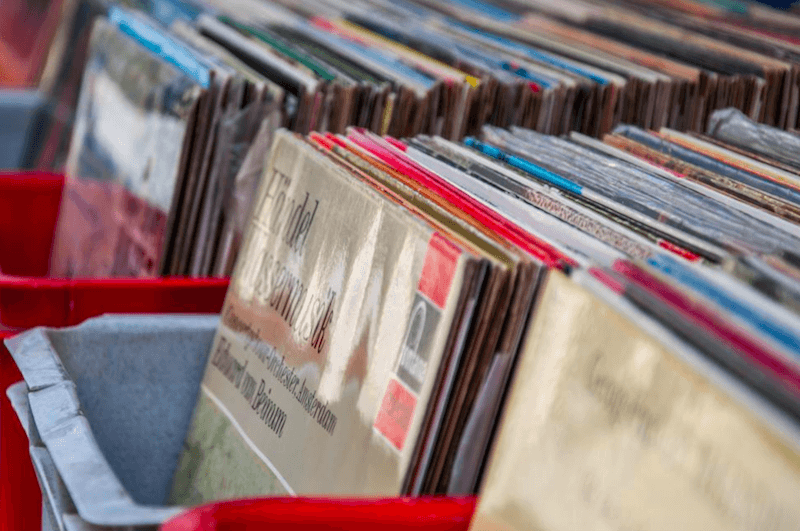 Imagine it’s 1984. You’re the President of Capitol Records and you’re marshalling some of the world’s greatest musical talent – people like David Bowie, Tina Turner, Diana Ross, Paul McCartney, Neil Diamond around, making more money than Croesus and living large – limos, private jets, sex, drugs and rock ’n roll. Your holding company, EMI is a powerhouse that owns the Beatles catalogue and there’s seemingly no end to your power and influence. One snap of your fingers and you can get your artists to make ‘We Are The World’.

Just last week, EMI was parcelled off to SONY, the last really big record company to survive the 2000s, for a paltry $1,9bn. That sounds like a lot, but it’s a shadow of its former self. The music publishing business has no prospects of profiteering off of record sales, distribution, publishing rights anymore, and certainly not on the scale that they once did. They’re now watered-down marketing agencies and talent scouts – and increasingly the talent is relying on YouTube and SoundCloud to be discovered by their millennial audiences. There’s no power or influence: Apple Music charges you a few dollars for all the songs you want every month, and most kids are just downloading what they want for free.

The music business was the canary in the coal mine. Years ago, when the Internet was just starting to become a thing, the record companies unwittingly found themselves at the heart of a revolution. They responded slowly, and badly, by hiring lawyers – those lawyers were told to go after Napster and other services and case after case saw new legal developments and regulations – but they did nothing to stem the tide. Governments didn’t realise that the Internet is an anarchy – and try as you might, you can’t direct it, or bend it to your will.

And so it has been with many businesses – Kodak learnt the hard way that digital cameras would replace film. Video stores were replaced by streaming services – which were themselves replaced by subscription downloads. Those who could manage the change and abandon their old ways would thrive – the ones who couldn’t would end up in a dusty museum display. The advertising, banking and media environments are in the throes of this change at the moment… and there will be casualties.

So if there are lessons from the music business, they are:
1. Lawyers won’t save you, neither will regulations.
2. Talent and creativity will survive any technological disruption.
3. Technology will allow unparalleled scale, opportunity and connection.
4. Your revenue streams and expenditure will probably take you in very strange directions.
5. You won’t stay at the top. Someone will ultimately disrupt you. Don’t be complacent.
6. Middlemen will be counted out, probably entirely.
7. You won’t be able to lie, and hide the lie.

No matter what business you’re in, things are changing fast – and you need to be nimble and flexible enough to dance on the proverbial moving carpet. Good luck.

Lessons from the Music Business

Social Justice – what else should we do?