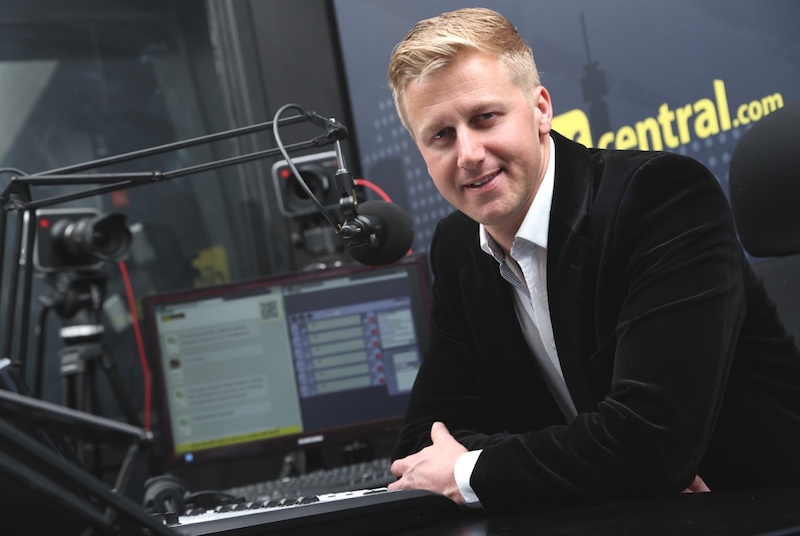 Most of our many podcast listeners will tell you this – there’s something intimate, direct and profoundly real about a podcast, and it’s something you need to try out. All over the world, celebrities, influencers, former broadcasters, politicians and even complete amateurs are growing their own communities of loyal and engaged followers in what is essentially a kind of social medium that’s just a little bit more human. You can hear in someone’s tone of voice how passionate, sarcastic, gentle or enraged they are – in a way 140 characters could never reveal.

In the U.S., one third of all people over the age of 15 have listened to at least one podcast (Edison Research, 2015). Awareness of podcasting among Americans 12 years of age and older has more than doubled since 2006, when Nielsen measured it at 22%. Overall awareness of podcasting is increasing at a modest pace, with roughly half (49%) of Americans ages 12 and up aware of podcasting by early 2015 (Pew Research, 2015). In 2014, the podcast Serial broke all records when it became the fastest podcast ever to reach 5-million streams or downloads in iTunes.

In South Africa, CliffCentral.com has already established itself as Africa’s biggest podcaster, with 40 different shows (and counting) ranging across every topic, style, political leaning and interest. To date, CliffCentral has been heard in every single country bar three (Central African Republic, Borneo and Cuba), and just three months ago one of our listeners smuggled a downloaded podcast into North Korea on his iPhone, thereby taking us to places the Internet doesn’t even go.

My own show, along with CliffCentral’s Daily Maverick Show and Renegade Report, have been in the Top 10 podcasts in iTunes in South Africa since each of these shows started (The Gareth Cliff Show and Daily Maverick Show in May 2014, Renegade Report since early this year), every week without exception. This puts our podcasts in the rarified company of The Joe Rogan Experience, Tim Ferriss Show, TED Talks, Stuff You Should Know, This American Life and Freakanomics Radio, among others. While someone once commented that “anyone could have a podcast” (why would that be a bad thing?), it seems that the consistency and quality of each podcast is the factor that builds a loyal following.

Podcasting is still in its infancy in Africa, but with shows like The Ma(i)de Sessions on CliffCentral.com (a show where domestic workers share their stories about everything from what’s in the underwear drawer to what makes a decent wage), they’re taking the place of communal societies and unions and speaking to whole swathes of people who were never catered to in terms of content. These communities are only starting to grow, and with the inevitability of reductions in data cost, growing smartphone penetration and stagnation in traditional media, podcasts are set to become the medium of the future in Africa.

If you’re late to the podcast revolution, we won’t tell anybody – just hop on now and we’ll pretend you were there from the start. 😉