Social justice warriors, social fascism and cognitive dissonance are just a few of the things that have gotten Gareth Cliff riled up. There are some people who think that your words and thoughts should be policed, they call it free speech when they speak, but call it hate speech when another group speaks. By using feelings, trigger-warnings and micro-outrage, these instigators seem to take the moral high ground with their rhetorical non-sensical terms. Gareth cliff is sick of being lied to and asks you to look deep within yourself and ask – “Has political correctness gone mad?” 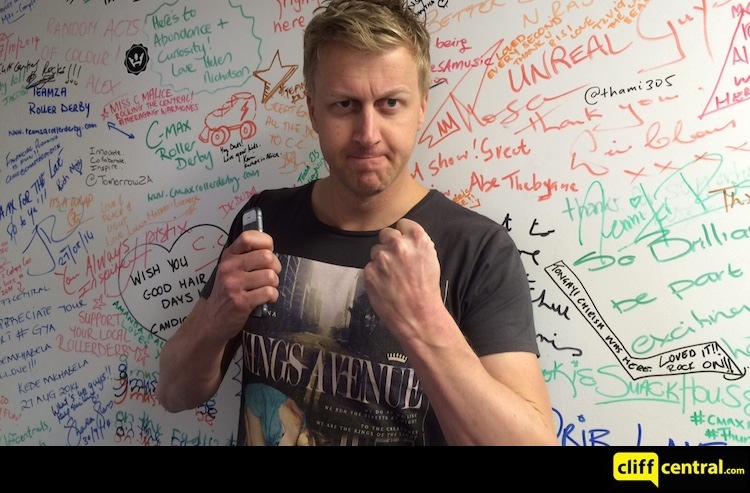