Identical twin brothers Andrew and Brian Chaplin, popularly known as Locnville, join Gareth Cliff and the team to chat about all they’ve been up to since their last interview on CliffCentral.com a year ago. They open up about moving to Los Angeles, California and attempting to break into the American market with a new manager and working with various people on creating a unique sound for their latest album. With having lived in Hollywood, Gareth finds out who they’ve been rubbing shoulders with and how they’re balancing their South African relationships while being on the move. Hear about their gigging plans and their thoughts on stalkers too. 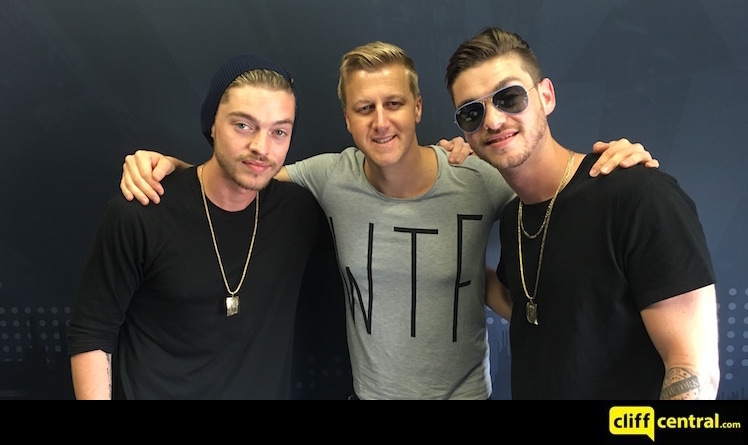