After reading Ayn Rand in the early 1980s, Trevor Watkins became a keen libertarian and has been involved with the movement ever since.

Simply put, libertarians believe that people should be able to do whatever they desire as long as their actions do not harm others. As a result, Libertarians want to limit the government’s power so people can have as much freedom as possible.

Trevor, the co-founder of the ‘Individualist Movement’, chats to Gareth to break down what libertarianism is in his own words, and why he believes in it. 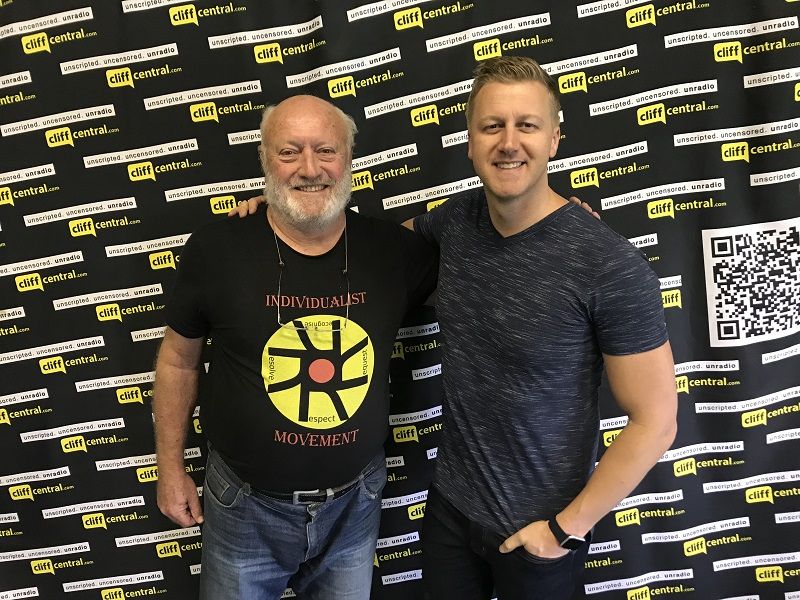