From ISIS, to Boko Haram and why SAA are pilots fed up, nothing is left out when Gareth and the team discuss the latest in the news. A South African retailer is in a sticky situation after putting up mannequin displays that have connotations of slavery – they clearly have some explaining to do. Find out how Adele has beat out Michael Jackson and Julie Andrews, according to Billboard. Mabale’s figured out a foolproof way to win an Academy Award. Then, to give an update on the benefits of fibre for better internet, Vumatel’s Giorgio Lovino joins the conversation. Michael also chimes in about why he believes enemas are so good for humans. 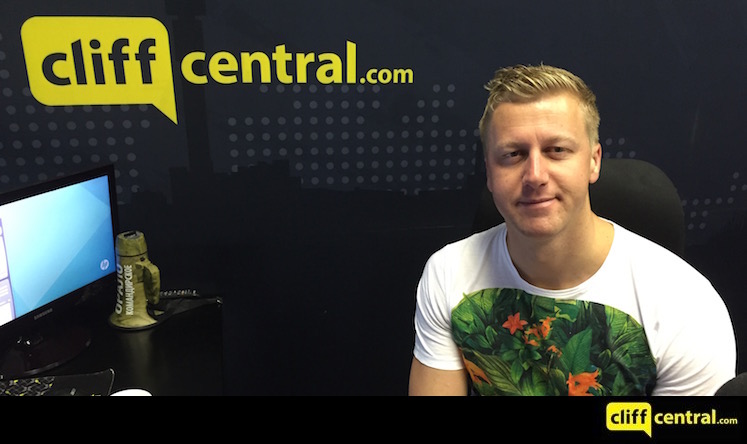