The team provides a some unconventional education, everything from why Ryan Seacrest really is the king of television, to why Diana Ross is so great! Actresses/models Roxy Louw and Vanessa Haywood join the conversation to raise awareness on cancer and each givel their personal accounts as to why they’re behind the Fearless Campaign. CliffCentral.com staffer Dori beams with pride as she retells her eight-year-old daughter’s unique musical tastes which doesn’t include One Direction or Justin Bieber! Musician Victor Masondo spends a few minutes with the team to chat about the Backing Vocalists and Session Vocalists (BVSV) Awards. Also, you won’t want to miss hearing Michael Flax getting frustrated about daylight saving time and who the real creator of the light bulb is. 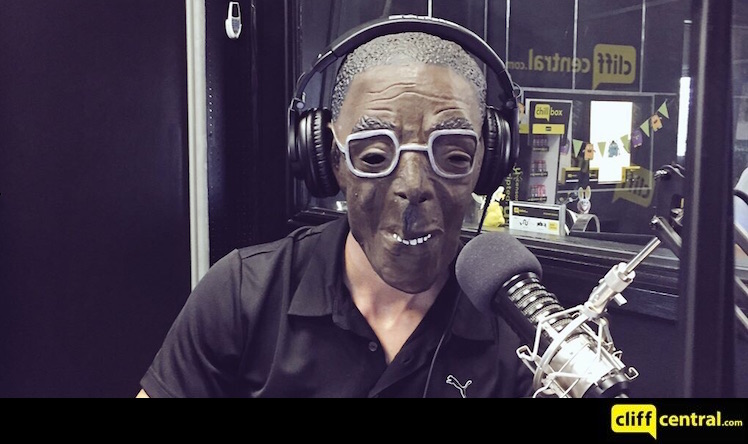