How do you rebuild a country whose government was corrupt, whose economy collapsed, whose unemployment rate was more than 25%… a country whose young people were leaving in droves, looking for new opportunities? No, we’re not talking about South Africa – but it took a South African to get the job done.

This story is the subject of a documentary movie called Freedom Besieged by Canadian director, Panayotis Yannitsos. Apart from Peter Economides, the film features Noam Chomsky, Peter Diamandis (Singularity University), the Greek Prime Minister, Jordan Peterson and others. It is also a case study included in course material at a few major universities, including McGill in Montreal. 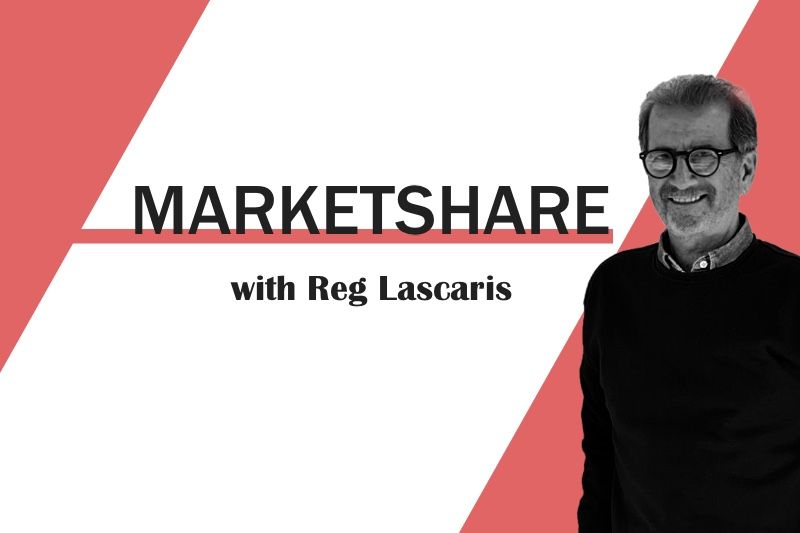