The World’s Most Shocking ‘Not Guilty’ Verdicts

The World’s Most Shocking ‘Not Guilty’ Verdicts 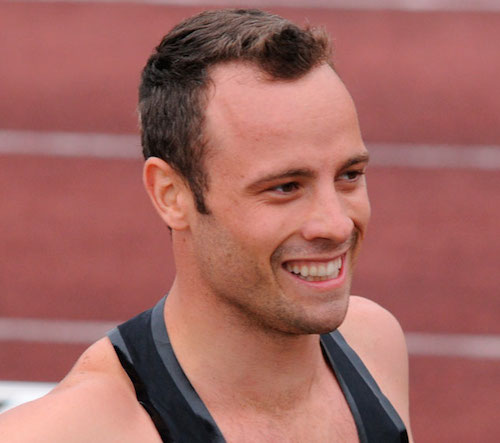 Despite being found guilty for culpable homicide and only one firearms charge, Oscar Pistorius’s ‘not guilty’ murder verdict has stunned the world!

Reading from her written judgment, Judge Thokozile Masipa told the court that there was not enough evidence to prove beyond reasonable doubt that the athlete was guilty of killing Reeva Steenkamp (yeah, doesn’t make sense to me either). He was also acquitted on two firearm charges. Pistorius could get a mere warning or face up to 15 years in jail on the culpable homicide charge, but he will not be sentenced until next month.

Now with Judge Masipa being one of the most unpopular ladies in the country (or perhaps the world) at the moment, we delve into the realm of the World’s Most Shocking ‘Not Guilty’ verdicts… which is possibly where the judge got all her notes for this case.

In perhaps one of the most controversial court battles of all time, the former professional football player was acquitted of murdering his ex-wife Nicole Brown Simpson and her friend Ronald Goldman in 1995.

The pair were killed outside Brown’s home and DNA at the scene led police to believe Simpson was the assailant. However instead of turning himself in, he famously led the LAPD on a slow speed chase in his white Ford Bronco.

The ‘trial of the century’ lasted nine months and the defence team planted enough doubt in the jurors’ minds that he was found not guilty. Simpson is however, now serving time for numerous felonies, including armed robbery and kidnapping.  He was sentenced to 33 years in prison. 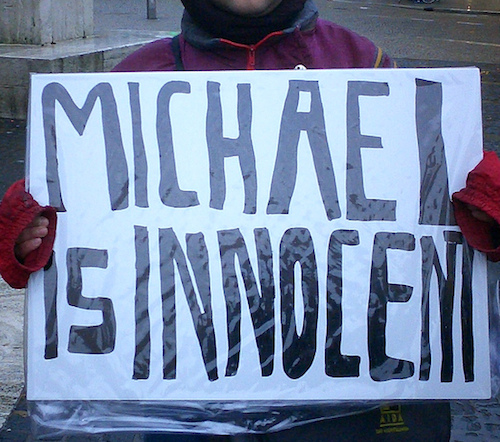 During his life, the King of Pop faced numerous legal woes, but accusations of child molestation in 2005 topped the lot. Despite insisting he was innocent many people believed he was in fact guilty of the allegations made by Gavin Arvizo.

The verdict was a devastating disappointment for the Santa Barbara district attorney who had pursued Jackson for 12 years, since another boy, Jordan Chandler, made similar accusations. 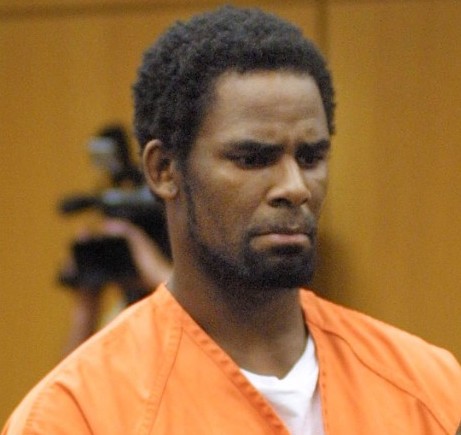 The rapper was facing 15 years in jail on child pornography but managed to walk completely free. He was accused of videotaping himself having sex with an underage girl, his goddaughter. The tape was then sent to the Chicago Sun-Times who handed it over to the police.

Kelly insisted it was not him in the footage. The jury found him not guilty but some jurors later spoke to the press and admitted while they thought it was him they were unsure as to the girl’s identity and were therefore unable to prove he was having sex with an underage girl.

Arguably the most polarising and heated case of the past decade, George Zimmerman, a former neighbourhood watch volunteer in Florida (USA), was acquitted of murdering Trayvon Martin, an unarmed 17-year-old walking home from a local convenience store.

After three weeks of testimony, the jury rejected the prosecution’s contention that Zimmerman had deliberately pursued Martin because he assumed the hoodie-clad teenager was a criminal and instigated the fight that led to his death. 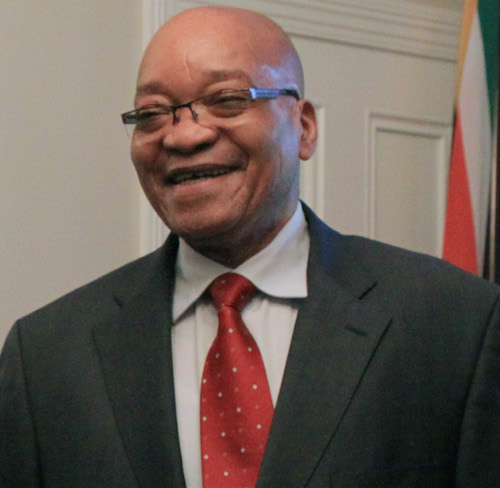 Oh and of course, how can we forget? In May 2006 Jacob Zuma was found not guilty in the Johannesburg High Court of raping a 31-year-old HIV-positive woman at his Johannesburg home in November 2005. Judge Willem van der Merwe found that Zuma and his accuser had consensual sex in Zuma’s main bedroom.

And in related news: do we know how Jub Jub is doing in prison?