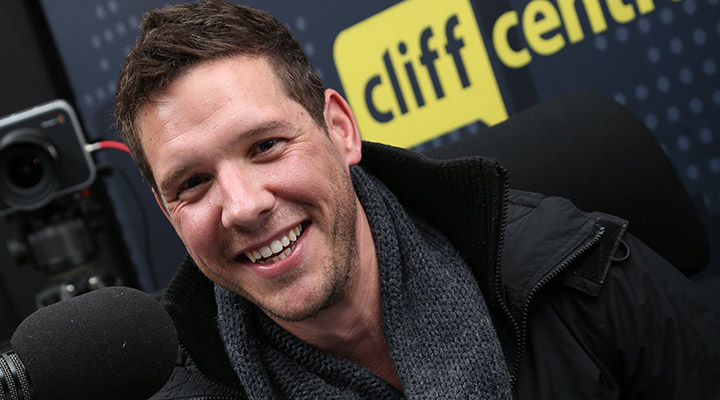 “The most beautiful thing you can be is kind”.

That’s the message the “Good Stuff” guy, Brent Lindeque, emphasised for International Random Acts of Kindness Day on 17 February as his passion project, #RAK15, continued to reach amazing heights. The host of CliffCentral.com’s very own happy hour has been achieving amazing feats as he inspires people to share kindness. And now, just like wildfire, great international influencers have answered Brent’s call for kindness.

From RAK’s (Random Act of Kindness) launch on 1 February 2015, Brent’s simple vision to share kindness has come to fruition ten-fold! Award-winning investigative journalism programme Carte Blanche profiled his movement to launch #RAK15. From there, it was in the blink of an eye that everyone from Bryan Habana to Vodacom was contributing to positive change.

Even with all the massive success #RAK15 had already achieved, 17 February absolutely bowled Brent over. New York-based British singer-songwriter Greg Holden specifically released the music video for his song, ‘Hold On Tight’, to coincide with International Random Acts of Kindness Day. Holden then topped that off by nominating Grammy-award winning Michelle Branch to take on the challenge too. As the chain of positivity continued, Paramore’s Hayley Williams, actress Julianne Hough and NFL Super Bowl XLIX winners New England Patriots were amongst some of the heavy hitters who have now taken on the #RAK15 challenge. As the bar of success kept on rising, media maven Ryan Seacrest and American powerhouse programme The Today Show then featured segments about #RAK15 on their respective shows.

As we caught up with a stunned Brent all he could tell us was that he was completely overwhelmed and humbled as the global reach of those doing good keeps growing. The most important thing to him has always been encouraging people to share kindness, which makes all the effort he’s putting into this movement worth it.

The sky seems to be the limit for this beacon of hope, yet he still has one more thing he’d like to achieve with #RAK15. “I want Ellen DeGeneres to accept the challenge!” he chimes. And with the rate he’s been going, it’s bound to happen!

From CliffCentral.com, Brent – we’re so proud of you!

If you haven’t contributed to #RAK15 yet, here are simple instructions and some of our own videos for inspiration. 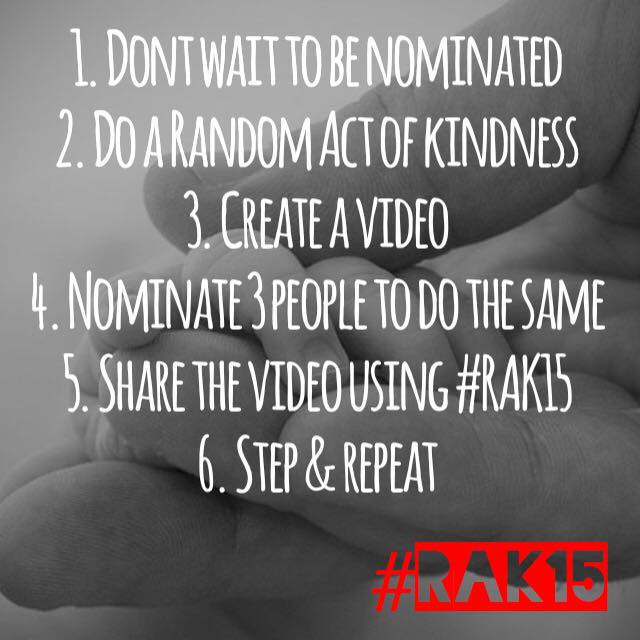