With our tagline being ‘unscripted. uncensored. unradio’, we decided to ask some of the guests we’ve had recently to answer questions related to words that begin with “un”… brace yourself for a few #unconventional answers! 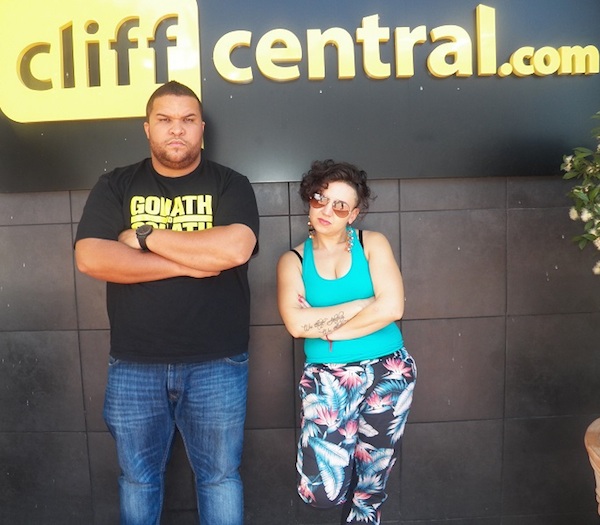 Q: How are your singing skills?
A: My singing skills are actually amazing, particularly unplugged. I feel like singing something right now… (Jason then impressed us by breaking into song with  Frank Sinatra’s Fly Me To The Moon).

Q: What’s the biggest unplanned incident that has happened in your life?
A: I got arrested for speeding coming back from KwaZulu a couple of years ago. I did go to jail for a couple of hours but they refused to put me in a cell because they recognised me when I got there and then I had to get them to put me in a cell for Instagram’s sake, at least just for proof. 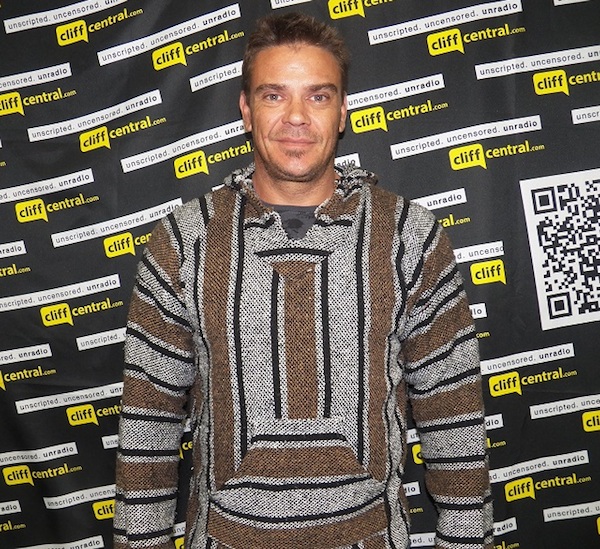 Q: What decision are you still mulling over?
A: Whether or not I should go to LA.

Q: What’s the wildest thing you’ve ever done even though you were underage?
A: I grew up in Springs, being quite an outdoors person, so we used to go fishing illegally. 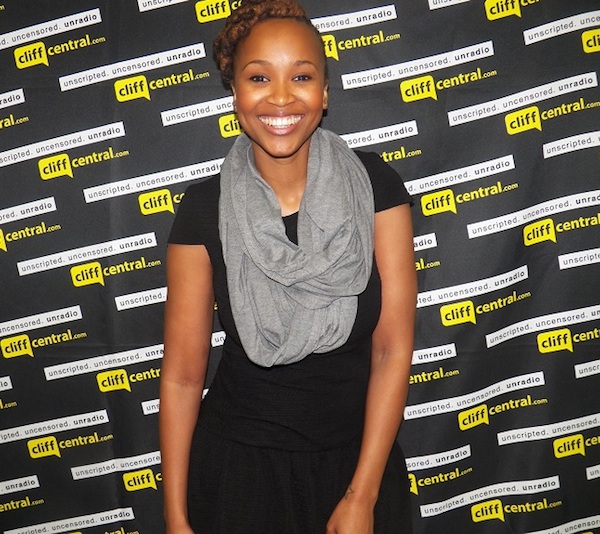 Q: What’s the most random thing you were banned from doing as a child?
A: Whistling in the house! That was so stupid! What was up with that?

Q: Who’s the comedian you just don’t find funny?
A: Oh my goodness! Do you know sometimes Loyiso Gola is not funny, guys. Sometimes he’s not funny. As a person I think he’s more great but I don’t always get his whole “angry humour”.

Q: What’s your biggest turn-off in a partner?
A: So many turn-offs! Okay… I don’t know where to start. But BO (body odour) – no-go zone! 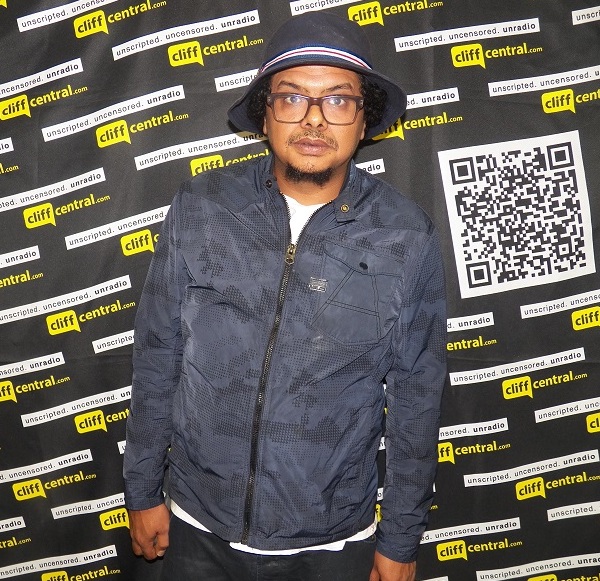 Q: What’s the weirdest surgery you’ve ever undergone?
A: A laparoscopic cholecystectomy! (And yes, we Googled – such does exist. It’s the removal of the gallbladder and Joey described the procedure to us as his “gallbladder having a party”).

Q: Are you a fan of going commando?
A: I’m commando right now. You want to feel?

Q: What’s the most random thing you’re scared of or that makes you feel uneasy?
A: People’s point of reference I don’t understand. (For a comedian Joey got quite technical with his answer but we just gathered that the jist of what he was saying all lay in trust issues). 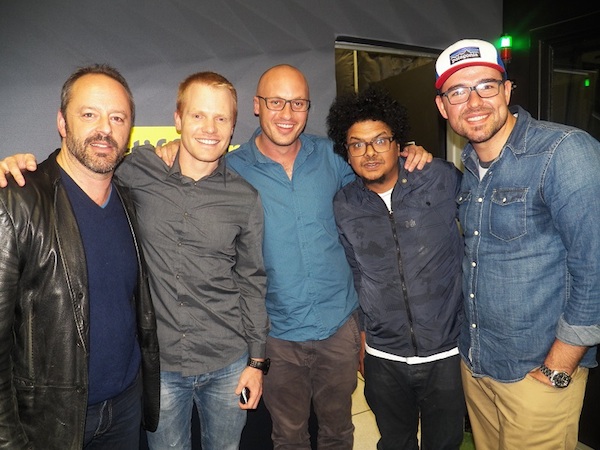 Q: What’s the quirky trait others might deem random but you are nonetheless proud to be good at?
A: Sports statistics in North American sports! I can talk about it to inane degrees, which is a ridiculous waste of time.

Q: Who or what did you have your angriest rant over?
A: I’ll tell what my angriest rant is right now – in North America, one in every five women who go to college in the United States will be either physically or sexually assaulted before they graduate. And that’s reported. So you gotta think the odds are probably one in two that actually have that experience. If the legal system treated crimes against women the same way they treated all other hate crimes, it would change the way men deal with women because the consequences wouldn’t be considered to be potential felonies, it would be maximum sentences.  So it’s something that I’m actually getting actively involved in because I feel like it’s an epidemic and it’s ridiculous and it’s insane… and I have a daughter.

Q: Have you ever done anything for someone else just out of the kindness of your heart but that made you unhappy?
A: Yeah, I’ve done that quite a few times, in fact. I would even say, sadly, even the romantic acts – taking one for the team just to please the partner. 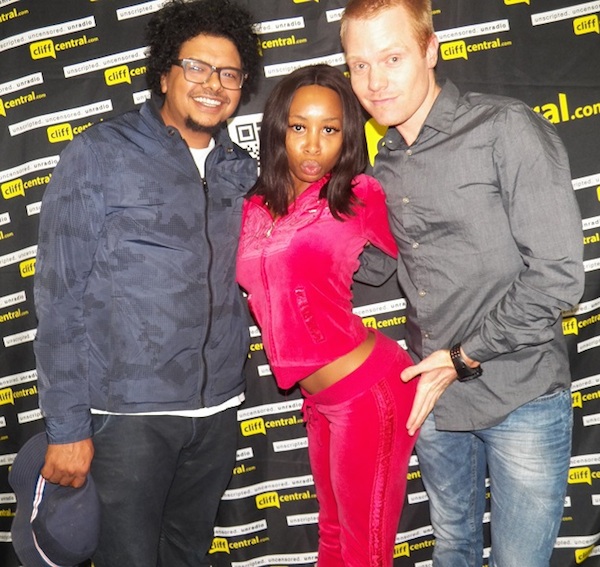 Q: Have you ever gatecrashed a party?
A: Yes, I used to. The Metro’s three years ago, the first SAFTAs ever…

There you have it – look out for the next batch in our ‘unConventional Qs’ series soon.