Game Goabaone Bantsi, better known by his stage name Zeus stops by. Then poet, musician and producer, Kabomo and rapper Anatii perform live. Then as if that wasn’t enough, Cassper Nyovest joins the show. He performs a freestyle and speaks about his latest album. In a surprise twist, Cassper’s girlfriend Boity joins on the line and speaks about their relationship, Cassper’s album, and she also reveals some of the annoying habits that Cassper has. Cassper also speaks candidly about the altercation he had with AKA in a nightclub, where AKA allegedly slapped him in the face for no particular reason.

Watch the #unTV broadcast below 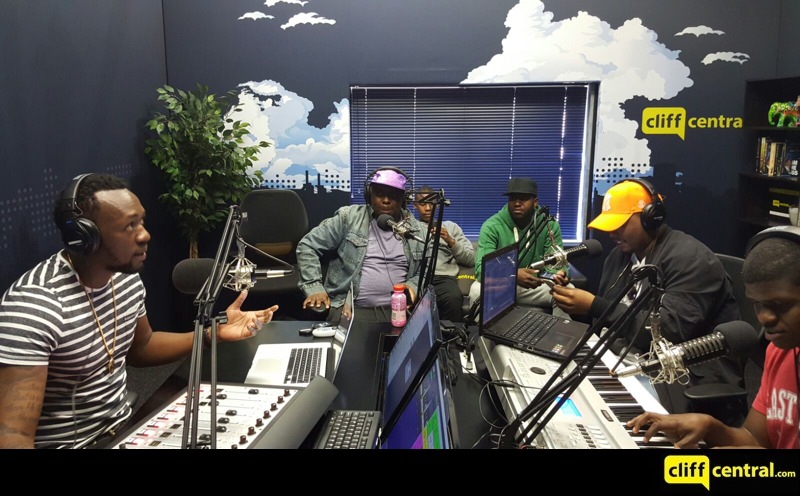