Speaking freely and discussing issues openly – topics dissected through the lenses of economics, philosophy, history & sociology.
NOTE: The views expressed in this podcast do not necessarily represent those of CliffCentral.com or its employees. 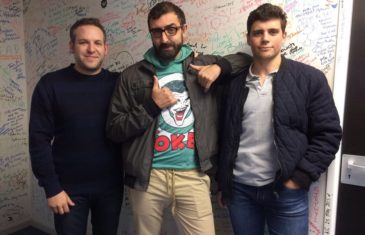 This episode sees the return of filmmaker Miguel Balona. Miguel weighs in on the demise of DStv, and gives his take on the latest blockbusters from Marvel. Jonathan tackles some of the issues in the Star Wars series, and Roman discusses some of the best series he’s watching. 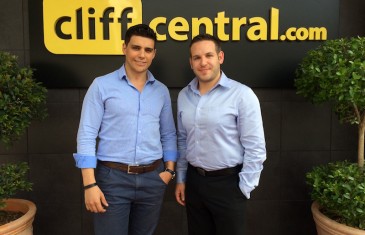 On this episode of the show Roman and Jonathan discuss Afriforum’s US tour and the reaction thereto, debate whether the Overton window on social media is shifting, and provide an alternative analysis of the DA with all of its current challenges. 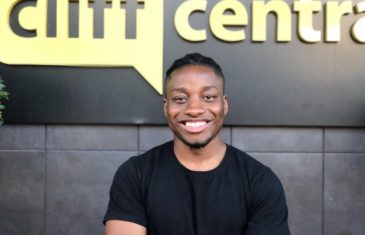 Former Fees Must Fall activist and Stellenbosch University student, Leago Mnguni joins the show this week. Leago tells of his journey from Pan-Africanism and Black Consciousness to Libertarianism. Roman queries the tensions between Biko's writings and the ANC's ideology, while Jonathan explores the current situation on our university campuses. Leago speaks about how identity politics destroyed the FMF movement, what it's like being part of a minority of outspoken black conservatives in the country, and why he doesn't buy into leftist ideas such as minimum wage and land expropriation. 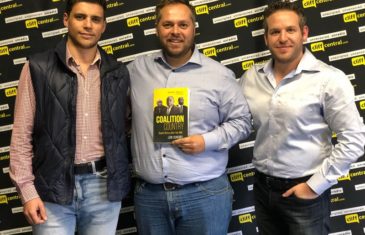 Researcher, political scientist and now author of 'Coalition Country', Dr Leon Schreiber is the guest on this episode. Leon delves into the single party rule under which South Africa has toiled for 70 years, and how the future ultimately lies in coalition politics. Jonathan queries the lack of effective leadership in our local politics, and Roman tackles the ruling party's hegemony over the entire discourse... 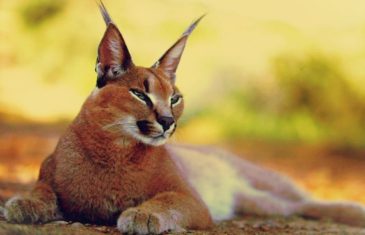 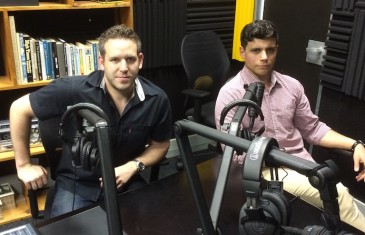 On this episode Roman and Jonathan answer Patreon and listener questions about a wide range of topics, including monopolies, political ideologies and science denialism. 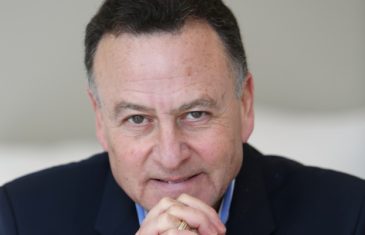 Former leader of the opposition and ambassador to Argentina, Tony Leon is this episode’s guest. Tony gives his opinion of new President Cyril Ramaphosa, provides his view of the DA’s flirtation with populism, and makes a solid argument for the protection of basic rights like freedom of speech in light of the Momberg case. Jonathan probes whether the DA is in fact a liberal organisation, and Roman ponders if it’s time for a new party. 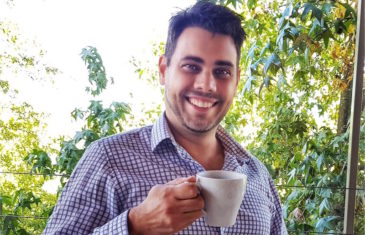 The 39th best cartoonist in South Africa, Jeremy Nell, joins us this week. Jerm explains why he does not draw for many mainstream media publications anymore and describes his view of rising alternative media in this context. Roman rants about cowardly cartoonists and Jonathan takes on the insistence of the Left to malign their opposition instead of engaging with them. 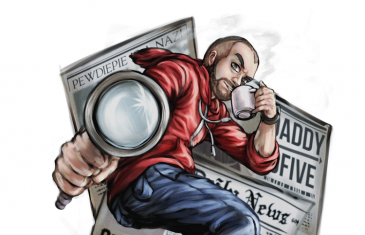 This episode plays host to US journalist Nick Monroe. The political shenanigans in South Africa have recently come under focus in light of government attempts to expropriate land. Nick provides insight into how those outside of the country view the situation. Jonathan discusses the ‘white genocide’ narrative and Roman delves into more detail around farm murders. 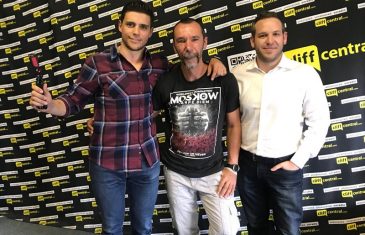 Photojournalist and YouTuber, Shayne Robinson, joins the Renegade Report this week. Shayne runs a YouTube channel that promotes and shares quirky and interesting aspects of the city of Johannesburg. Jonathan enquires about all the lesser-known gems hidden in the city, and Roman ponders the slow traction YouTube seems to have in South Africa.