Sihle Ngobese, aka Big Daddy Liberty, is the guest on this week’s instalment. Sihle discusses his strong liberal roots, his time spent within the DA, and his upcoming plans to bring liberal ideas to more South Africans. Jonathan queries whether any classically liberal political representation remains in the country, and Roman discusses the ways in which citizens have been denied access to the economy through illiberal and tribal doctrines still being perpetuated. 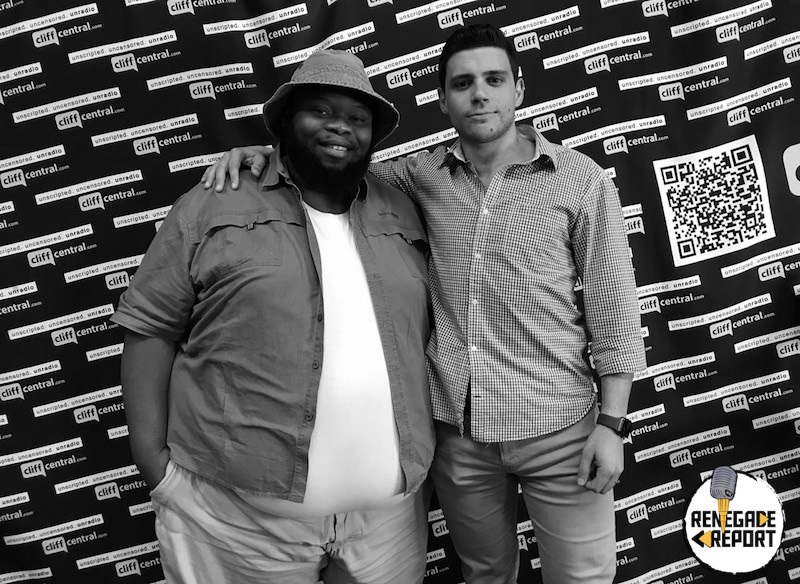