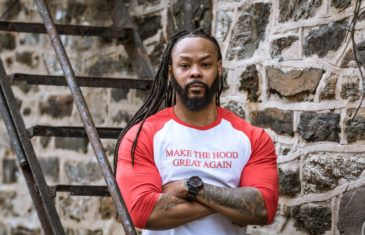 After seeing too many people he knew going to jail for gun possession charges, not because they robbed or killed somebody, but just because they had the gun... Maj Toure was inspired to make a change. He ended up forming Black Guns Matter in 2016 - a grassroots organisation that educates people in urban communities on their Second Amendment rights and responsibilities through firearms training and education. Gareth has a frank discussion with the North Philadelphia-raised activist on gun rights, freedom, politics and how these all affect each other.