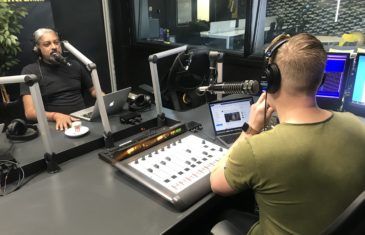 Is South Africa putting its best foot forward in Davos? Is Tito Mboweni beyond the point of being a corruptible man? What will the effect of The Land Bank being downgraded by Moody’s be? There are guns in the hands of criminals, where do they come from? Should guns be legal for citizens to carry at all? The WEF has its say about the investment environment and international sentiment towards South Africa currently. Are Russia and democracy going through a divorce? Donald Trump’s impeachment trial rolls on... the senate has spoken. God bless America! Brought to you by Nando's.