The story of Pyotr Alekséyevich is the story of Russia emerging from the cold. It is a story which continues to play out in the centuries which followed, and which galvanised the character of not just a new nation, but a nascent empire. Join us on the bewildering journey of a man of extraordinary character and ambition, and learn about the darker side of greatness in his relationships. From very nearly losing his life to the mob, Peter the Great would become one of the key figures of post-enlightenment Europe, and indeed, the father of his nation. 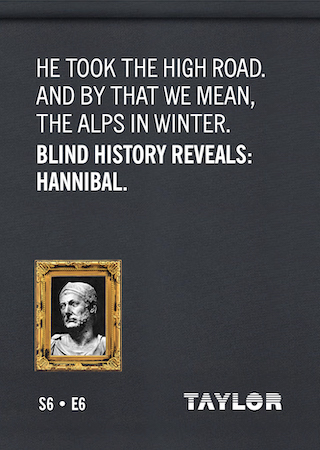