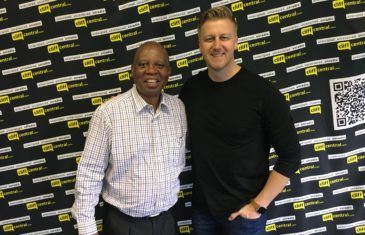 Former executive mayor of the City of Johannesburg, Herman Mashaba has had anything but a quiet and slow past couple of months. After a much-speculated exit from the DA, he has his eyes set on continuing with political service through The People’s Dialogue. He sets the record straight on several stories involving him in this conversation with Gareth Cliff. He also shares his thoughts on some hot-button issues, and discusses where his focus will lie in the next few months.