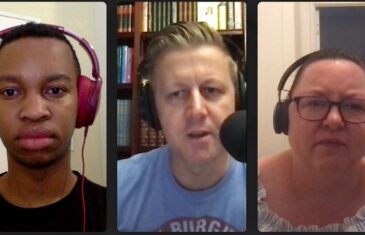 22.02.21 Pt 1 - Siya suspects that he could be pregnant. The team tries an interesting tongue twister and Gareth shares the one word that he absolutely doesn’t like. Siya judges people over the age of 23 who still text like it’s the Mxit days. 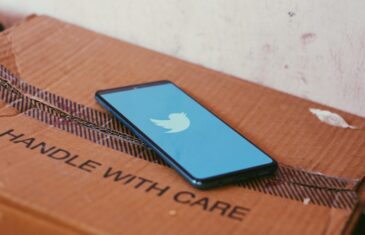 On Friday I became a trending topic on Twitter. Nothing unusual here – I’ve been used to this since social media became a big deal in South Africa, but it’s still never welcome news. Someone posted a tweet saying that when she and her friends were 15 (she’s 27 now), she met me at a nightclub and I bought them drinks and propositioned them. Needless to say it took off on Twitter and other fallacious titbits piled up about everything I’ve probably never done, including that I should be de-platformed for among other things, “He disputed the US election result”… as though I was Donald Trump himself and responsible for the insurrection on Capitol Hill. 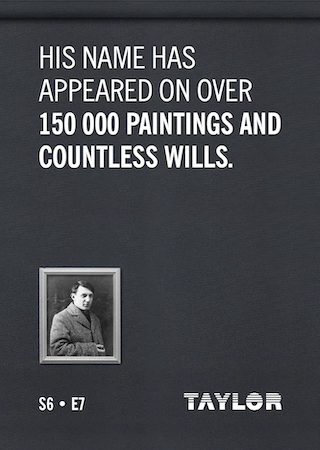