April 12th is International Day for Street Children. It’s promoted as “a platform for the millions of street children around the world – and their champions.” In light of this, Garry Hertzberg is joined by Joe Theron, producer of the hit stage musical ‘Africa Umoja’, who’s helped street children become stage stars. Then, Dimitri Athans of ‘Jacoba Football Academy’ tells what he does for underprivileged children. Also, get an update on ‘The Sugar Daddy Project’. 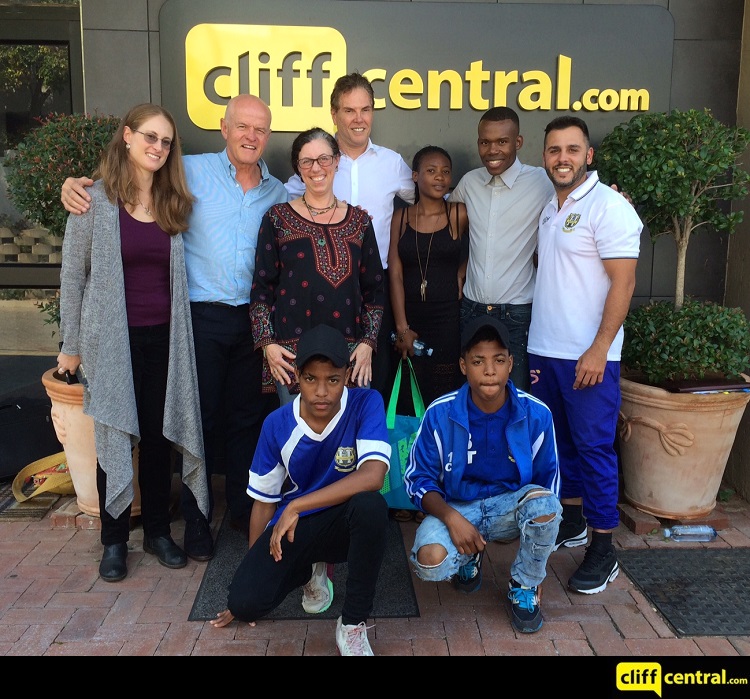 Lifestyle
The Laws of Life |
Previous

Laws of Life – All Things Congolese

Laws of Life – What Happens After You Pass On?