The Power of Human Capital 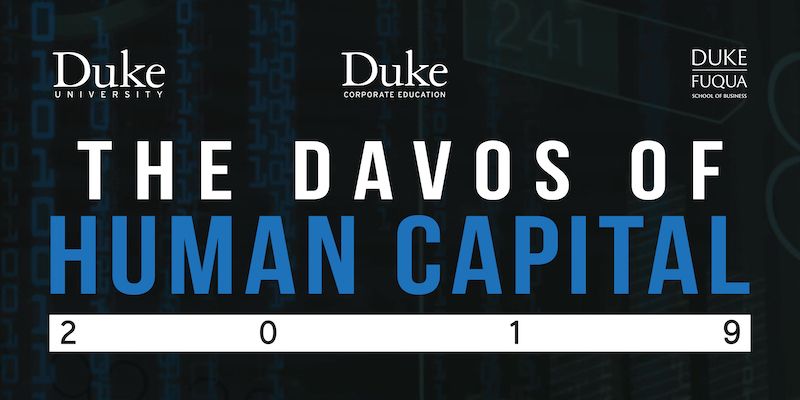 Duke Corporate Education (Duke CE) hosted its annual Davos of Human Capital 2019 event on 11 July in Johannesburg, South Africa as an exploration of the intersection of humanity, technology, the future of work and leadership, against the backdrop of unprecedented change and transformation.

The one-day high-impact conference brought together more than 500 senior leaders and HR professionals from across Africa with the goal of defining the future for business in an era of artificial intelligence (AI) and digital disruption. 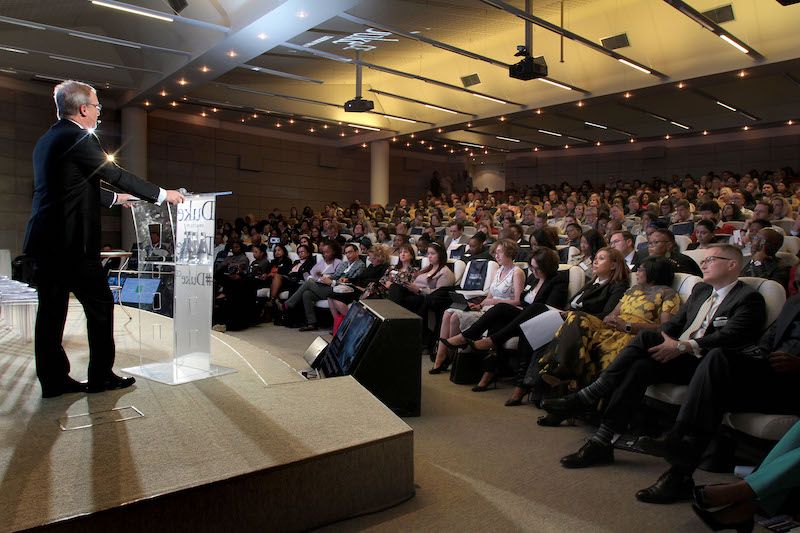 This year’s conference offered a robust line-up of new ideas, fresh insights, cutting-edge solutions, and best practices for any organisation or industry affected by digital disruption. Understanding how to thrive through digital transformation, identifying new trends, and harnessing the value of technology were in sharp focus throughout the programme as panelists and local and international speakers led discussions on the latest approaches to building human-centred leadership strategies for a better world.

Among the many speaker highlights was Minister of Communications Stella Ndabeni-Abrahams who outlined the South African government’s various initiatives for enabling Fourth Industrial Revolution technologies, and Nedbank CEO Mike Brown who offered a unique perspective on how meaningful collaboration between humans and machines can influence better outcomes.

The Davos of Human Capital 2019 also featured a special appearance by Sophia the Robot, the world’s first-ever humanoid robot citizen, and her creator David Hanson, PhD from Hanson Robotics. 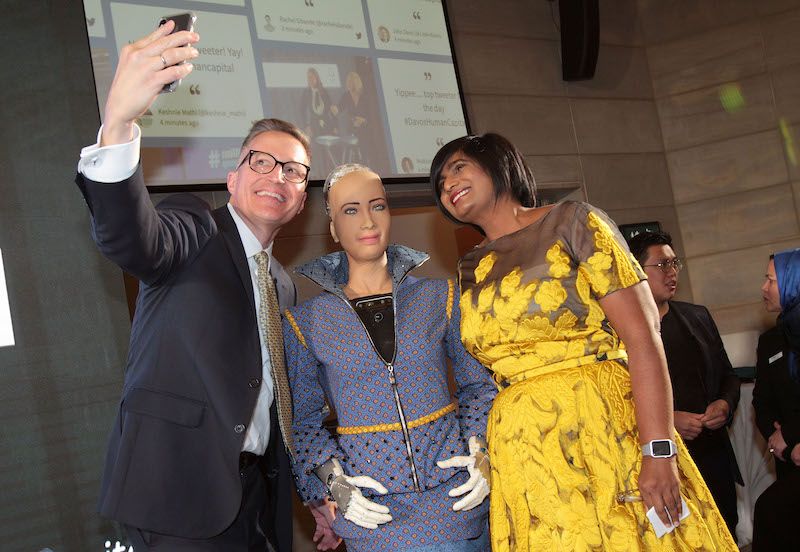 As innovation and adaptability become ever more critical, Timothy Maurice Webster sat down with some of the thought-leaders at the conference to find out what they think is necessary to prosper in this new era of disruption in a two-part podcast series “The Power of Human Capital“.

A two part series exploring the future of human capital, pioneered by and in collaboration with Cliffcentral.com and Duke CE. With Brain and Brand Author, Timothy Maurice Webster as host, this series seeks to uncover through Duke CE’s leadership lens, what it will take for leaders to thrive in a complex era where artificial intelligence and humans find occupy the same leadership space. You’ll hear from Duke CE thought leaders from around the world as well as South Africa’s top HR talent- along with a number of surprises from talented executives about they plan to apply the human centric leadership learning. The conversations were hosted at the 2nd Davos of Human Capital Conference.

How can you shape the interaction between humanity and technology in a way that enables humanity to build a better leadership for a better world? Find out more by visiting www.dukece.com, where you can also catch up on more event highlights and photos too.