The Superwomen of CliffCentral – part 2

To celebrate Women’s Month, the superwomen of CliffCentral will be wearing doeks every Friday because that’s what defines a woman right? WRONG, silly! Instead we decided to ask them some questions about womanhood.

The next time you hear someone say women aren’t smart, funny or cutting edge, may we suggest that – after laughing and patting them gently on the head – you direct them here…

This week, we mock stereotypical notions about women’s habits, behaviours and concerns that perpetuate them as shallow, frivolous people with bad taste and silly interests, because not all women:

1. have lots of shoes
2. dish on every sexual detail to their friends
3. lust after vampires
4. think the accoutrements of sex appeal are a secret no one has noticed
5. are health-food obsessed flakes
6. are non-visual feelies who never pay attention to a man’s looks
7. must be cajoled into sex
8. worship at the hem of The Notebook

So we’re asking the Superwomen of CliffCentral questions which centre around the endless mystique to be found in the fake dead-but-very-much-alive sweeping generalisations of what it means to be a woman to prove there’s more to women than stilettos and quinoa. 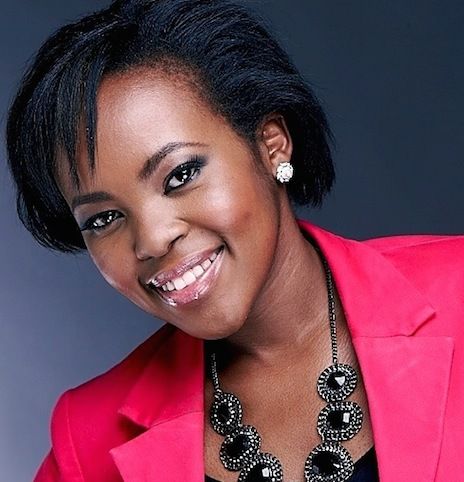 You are asking the wrong question. The question you should be asking is why they make so many shoes to choose from:  flats, sandals, wedges, platforms, heels, sneakers, pumps, boots… I mean come on.  These designers knew what they were doing from the word go, we never stood a chance.

2.  How can a woman hold it together for everyone else but have such a short fuse with her partner?

Because every so often women are reminded just how different men are from them and that they’ll never really understand each other.

3.  Why do you buy uber-healthy food that you’re not going to eat?

Not going to eat? Have you not seen how hard women are on themselves for the way their bodies look?  We are always trying the next new diet.  We’ll eat cabbage soup 3 times a day for weeks.

Listen, vampires came before zombies which men think are now cool. It’s just a trend thing. Don’t tell me you never thought Blade was cool. One day there’ll be something cooler than zombies.

5.  Why won’t you admit that The Notebook is a lousy film?

For the same reason men won’t admit that grown men running around on a field, chasing after a ball and crashing into each other like bulls is completely stupid. 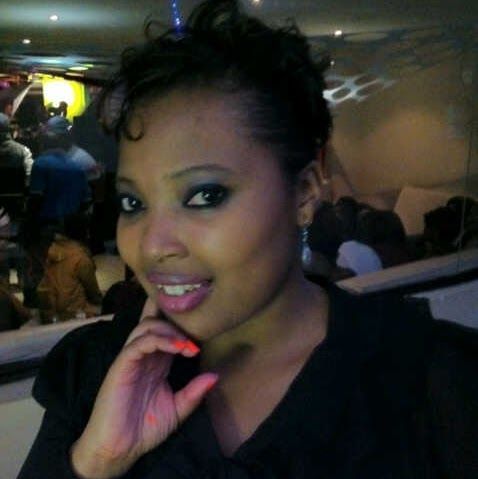 Shoes make me happy, variety is also great because most times shoes make or break an outfit.

2. How can a woman hold it together for everyone else but have such a short fuse with her partner?

Because your other half is supposed to be on your side and support you, so he’s supposed to make sure he doesn’t get on your nerves.

3. Why do you buy uber-healthy food that you’re not going to eat?

I don’t buy uber-healthy food. I’m a moody eater. I eat what I like.

5. Why won’t you admit that The Notebook is a lousy film?

I’ve seen it once. Don’t even remember the characters, so yeah, it’s not the best film I’ve seen.

Come back next week, when we learn about more superwomen at CliffCentral…
If you missed part 1, click here.