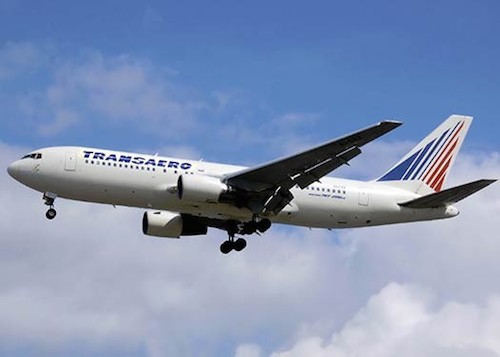 A very strange story that might just give you the shivers…

A 22-year-old Rabbi’s daughter, Mussie Weinfeld, probably saved a plane full of people when she suspected a malfunction with the aircraft, just moments before takeoff.

Despite being mocked and ridiculed, her insistence led to the plane being grounded after a serious malfunction was indeed discovered.

The relieved passengers – many of whom had originally expressed irritation at the woman who caused the prolonged delay –  thanked her for saving their lives.