South Africa is divided into a number of farming regions according to climate, natural vegetation, soil type and farming practices. Over the last few decades, the global trend in developed nations has skewed towards bigger, more consolidated farm operations. Most large-scale commodity farms are family operations. There’s also been a steady increase in smaller backyard farming, community supported agricultural farms. Hoping to encourage this trend, a host of government-sponsored small farming initiatives have sprung up around the globe, from Japan to India to the U.K. and South Africa. Joining Teboho Mafodi for this discussion is Aggrey Mahanjana from the African Farmers Association of SA as well as Christos van der Rheede from AgriSA. 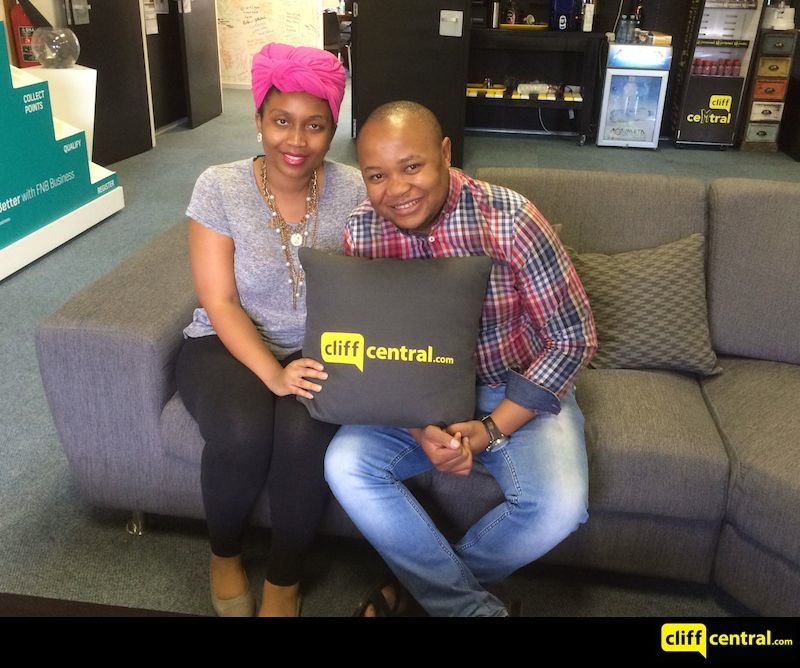