Mining in South Africa was once the main driving force behind the history and development of Africa’s most advanced and richest economy. Large-scale and profitable mining started with the discovery of a diamond on the banks of the Orange River in 1867 by Erasmus Jacobs and the subsequent discovery and exploitation of the Kimberley pipes a few years later. For the mining industry transformation is not only for regulation purposes, it is a business requirement that the industry needs to adhere to for it to operate seamlessly. Mining has not only been viewed as a sexist industry in the past, but it was one of the vehicles used to entrench divisions amongst people – the industry itself became the complete example of discrimination in South Africa. That makes the transformation journey a bit more intense for the industry, especially with the broader South African society still being on the same journey itself. Talking to us about Transformation in Mining is, Maritha Erasmus – Co-founder and Chief Executive Officer (CEO) of MTS Holdings; Noluthando Zulu – Senior Analyst for Resources at the Public Investment Corporation (PIC) and Moses Sibiya – the Founder and Managing Editor of two magazines, Mining CSI and Success-SA Publications. 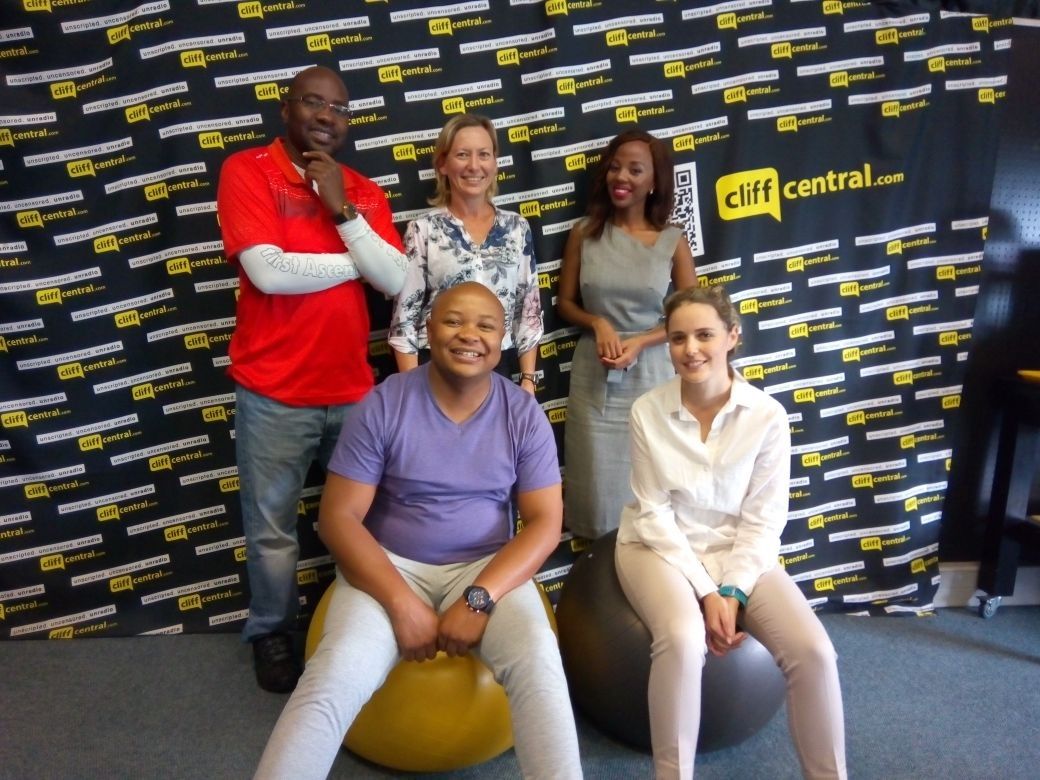 360 Biz – The Importance of Marketing for Business