The team digs into ride sharing – are bikes an option? Cape Town roles out free vehicle checks for all travellers. Autonomous vehicles – who is liable if there is a fatal accident? Plus they review the new Jaguar E-pace and the first 2018 F1 GP. Powered by AutoTrader.

A true clean-diesel breakthrough has been made by Loughborough University. The British research team in Leicestershire England has reported to have found a way to reduce and possibly eliminate NOx emissions from diesel engines. The team is hopeful the new technology will reach the market in two years. 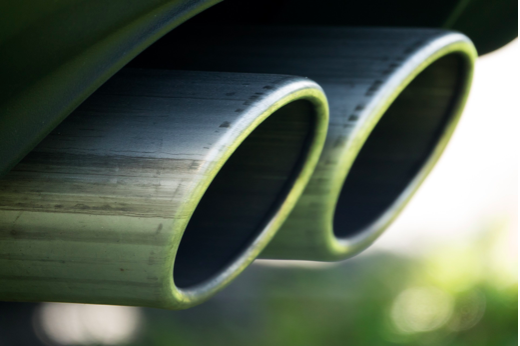 The system, called ACCT (ammonia creation and conversion technology) converts Adblue, the ‘disel exhaust fluid’ most commonly used by diesel vehicles, in to an ammonia-rich solution that deconstructs nitrogen oxides and leaves harmless nitrogen and water.

Initial reports, based on a study of Skoda taxis, show it can capture 98 percent of NOx, compared with 60 percent with the current system.