#AutoCentral – A nightmare Road Trip & How to Deal with Roadside Shootings

What happens when Porsche designs luxury apartments? Workers in the SA automotive sector must have a stake. The 8th generation VW Golf has been delayed until 2020. How two brothers’ road trip turned into a 12-hour border standoff. In F1, we unpack the results from the 2019 Australian Grand Prix. Plus, a look at roadside shootings: what should you do? We also review the new BMW 3 Series, as it returns to class dominance! Powered by AutoTrader. 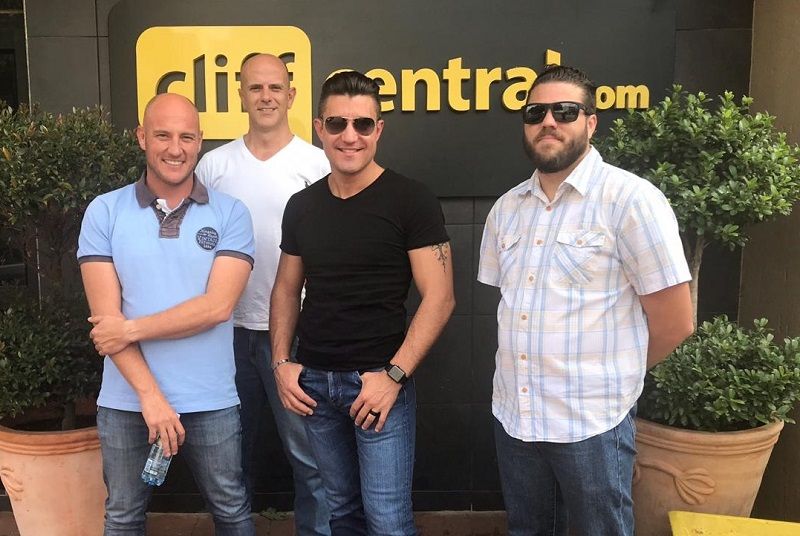 No IDs, an undocumented ’70s Buick, and 21 jugs of gasoline…

“This was more stupid than it was criminal,” a prosecutor told the judge. This referring to Damien and Bailey Roy’s plan to drive from Nova Scotia to Mexico with no identification, in a 1967 Buick without license plates, carrying 21 jugs of gasoline. The adventure was over before it began, however, when the brothers triggered a standoff with authorities at the border of New Brunswick, Canada, and Maine. Oops.

Damien, 22, and Bailey, 21, thought they had it all figured out. According to The Washington Post, they loaded up a just-purchased undocumented 1967 Buick Skylark with many gallons of gas (in the trunk and backseat), with the intention of driving from Canada to Mexico without stopping at any U.S. gas stations. The brothers reportedly did not have any sort of identification, so using paper maps they planned to cross the border illegally on some backroad.

Instead, they still ended up at a major border crossing. CBC says officers approached the vehicle, but the brothers were completely unresponsive, staring straight ahead. (The brothers were frozen in fear and indecision, or then again, maybe they were stupefied by all the gasoline fumes.) That’s when officers glanced in back and noticed all those gas cans, leading to a 12-hour lockdown and all border traffic redirected, with officers suspecting a possible car-bomb terrorist attack. The brothers eventually gave themselves up after they were surrounded by drones, helicopters, an armoured vehicle, dogs and SWAT officers.

According to The Post, both brothers were charged with “committing a hoax related to terrorist activity, and wilfully obstructing peace officers.” The terrorism hoax charges were later dropped, and the brothers pleaded guilty to obstruction. They were sentenced to three months in jail but with credit for time already served were allowed to walk.

#AutoCentral – A nightmare Road Trip & How to Deal with Roadside Shootings

#AutoCentral Power Pod: How fast can a dog wind a car window down?