#AutoCentral – At what age should you stop driving?

At what age should you stop driving, or when should you be retested to ensure you can still operate a vehicle? South African EV sales are on the up and up. We review the Isuzu MU-X, look ahead to the F1 season with some of the new rules and updates, plus a whole bunch more. Powered by AutoTrader.

So far Wakker has taken his ‘Blue Bandit’, which is a Volkswagen Golf 5 estate retrofitted with an electric motor, through Europe, the Middle East, India, Southeast Asia and a large chunk of Australia, where he recently pulled into Adelaide after an Outback Adventure.

Wakker instead relies on the helpfulness of people along the way to support him with a meal, somewhere to sleep and, of course, a place to plug his beloved car in. So far he’s been helped out by 1700 people, whose offers also determine his route.

On that note, he theoretically doesn’t have very far to go, given that his goal is to reach Sydney. However, the ultimate aim, according to Wakker, is to “educate, inspire and accelerate” the transition to a zero carbon future. 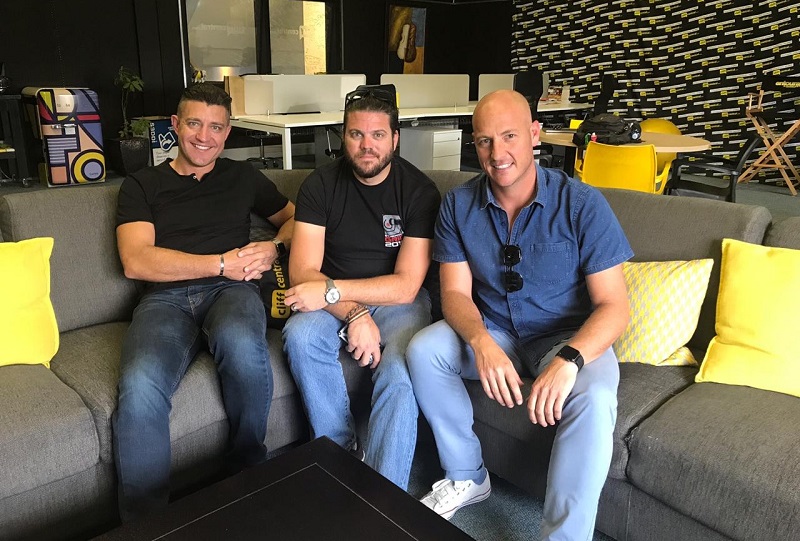 #AutoCentral – At what age should you stop driving?