It’s official – Sanral will not pursue e-toll debt! We discuss the new difficulties faced by firefighters in extinguishing electric vehicles. JMPD has made a hotline to report bad drivers. We look into another increase in fuel prices from 3 April. Who should (or shouldn’t) be allowed to drive your car? #LoadShedding – what if there’s no power to charge my car? In F1, we break down the craziness of the 2019 Bahrain Grand Prix. Plus we look into the The AutoTrader South African Car of the Year Awards, live streaming on 4 April 2019 on YouTube… plus a review of the Subaru WRX ES Premium. Powered by AutoTrader. 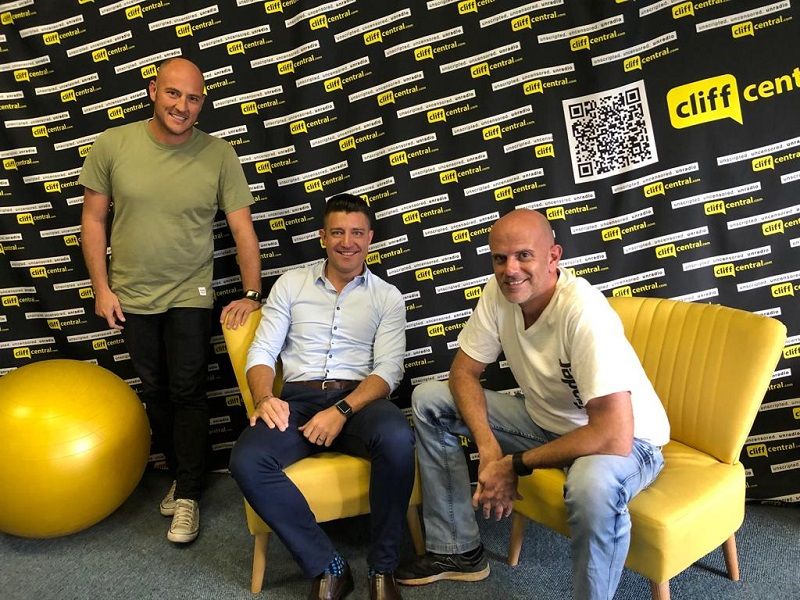 Sanral will not pursue e-toll debt

JOHANNESBURG –  The South African National Roads Agency (Sanral) has announced that it is suspending the process of pursuing e-toll debt.

According to a statement from Sanral spokesperson Vusi Mona,  “It resolved that given the initiative led by President Cyril Ramaphosa to address the e-tolls payment impasse, Sanral will, with immediate effect, suspend the process of pursuing e-toll debt. This includes historic debt and summonses applied for from 2015. No new summonses will be applied for.”

#AutoCentral Power Pod: How fast can a dog wind a car window down?

#AutoCentral Power Pod: And the winner is…