The team looks at government’s proposed plans to push people towards public transport, and the illegal street racing scene that seems to be growing in popularity. They also chat a little F1, and in tech they investigate Shell’s plan to role out electric charging stations.

Berlin – It’s really not a good idea to have blind faith in your satellite navigation system, but there is a surprising number of people that take their trust to the extreme, even when it would seem blindingly obvious that something is amiss.

That certainly applies to a German man, who ended up having to escape through his vehicle’s window on Sunday night after he drove into a canal, police said.

The 69-year-old was driving in the dark and rain in the town of Edewecht in north-western Germany. His GPS system led him across the grounds of a peat factory and then over the edge of a coastal canal.

He managed to escape through a side window before his car sank. Thoroughly drenched, he walked along a road until a motorist stopped and phoned for help.

The driver, who was suffering from exposure (remember, it’s winter in that part of the world), was taken to hospital and his car was recovered from the murky water. 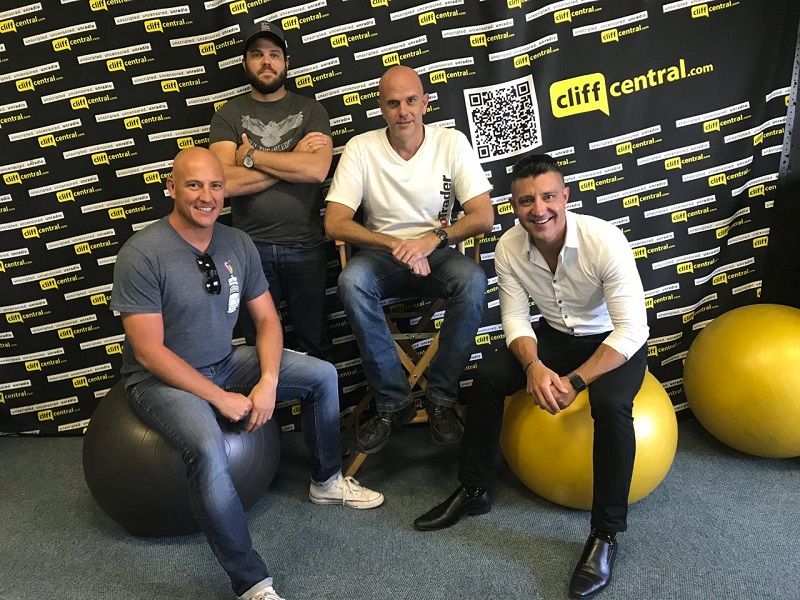 #AutoCentral Power Pod: How to beat all the traffic lights