In our first show of the new year, we unpack a bunch of topics, starting with the road carnage fatality numbers from this past festive season, and the JV between Ford and VW. Is petrol going to go up or down in February? What to do if you get pulled over and don’t have a new licence because of the backlog at the department, plus a review the new Suzuki Jimny and a look at the most searched for cars in 2018. Powered by AutoTrader.

Johannesburg – South Africa’s petrol and diesel prices for February are proving difficult to predict due to volatile international oil prices and currency movements.

Thus, much can actually change between now and the end of January and motorists could either be in for a slight decrease or increase.

But the latter is looking more likely at present.

Data from the Central Energy Fund shows that although the January average thus far, at mid-month, is pointing to price reductions of around 12 cents a litre for petrol and 35 cents for diesel, studying the daily reports from the last two weeks shows that this average is heading in the wrong direction at present.

In fact for 12 days now this average has been eroding at a rate of six or more cents or more per day. Should the same trajectory persist until the end of January, South Africans could actually be facing a slight increase in the price of petrol, although it’s unlikely to be more than 15 cents or thereabouts.

The Automobile Association is a little more optimistic, however, predicting a petrol price decrease around the current mid-month average of 12 cents.

However, it also cautions that the international price of crude oil has ticked up since the beginning of January and may fluctuate in the second half of the month.

“The Rand continues to firm slightly and it’s not clear what level oil will stabilise around. Whether this will work in favour of fuel users or against them remains to be seen,” the association said. 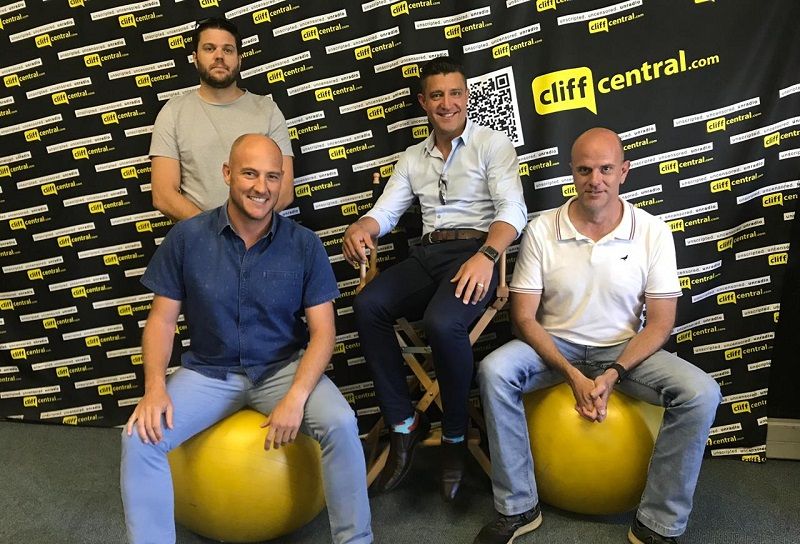