Within living memory of Alexander the Great, a vast, powerful and extraordinary empire rose up in Northern India – forged by the strength, intelligence, and philosophy of one man. In one lifetime, he went from warlord to monk, from outcast to emperor… and his ideas brought a new religion, Buddhism, to full bloom in faraway places. Ashoka the Great is still commemorated on the flag of India, and his empire left a mark on all of Southern Asia. 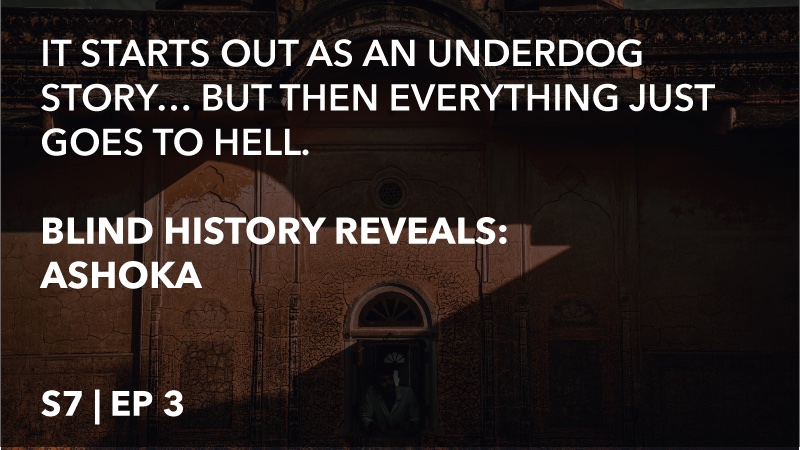