The creaking ship rose and fell in massive swells, the waves as high as 10 men stacked on top of each other. Blistering Antarctic winds seemed determined to prevent anyone from rounding the cursed Cape Horn. It had been months since any of the crew had seen their families, eaten anything fresh, or tasted anything but sea water every time they opened their mouths… and yet they were exploring places that had never been mapped before, encountering people and animals that no European had ever seen. At the helm was Captain Cook – more legend than man, undaunted by rain, wind, sun and sea. 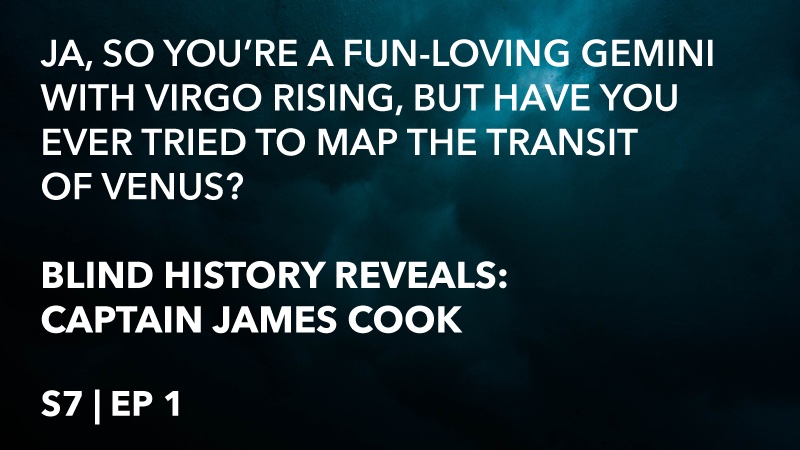