If there were a prize for genocide, one man would have unbeatable odds at claiming it. He began life as a bright young revolutionary with enormous enthusiasm for change and fairness – but he devolved into a fat, dirty, old tyrant who filled everyone with fear and loathing. He was at China’s helm when up to 55 million people died in just four devastating years. He was known as Chairman Mao, and he changed China forever. 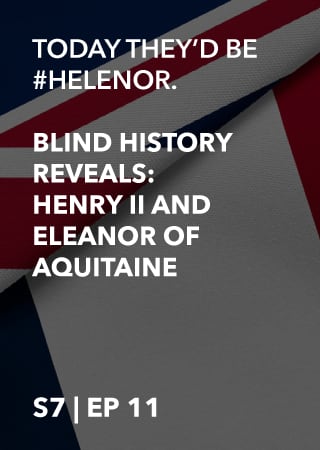