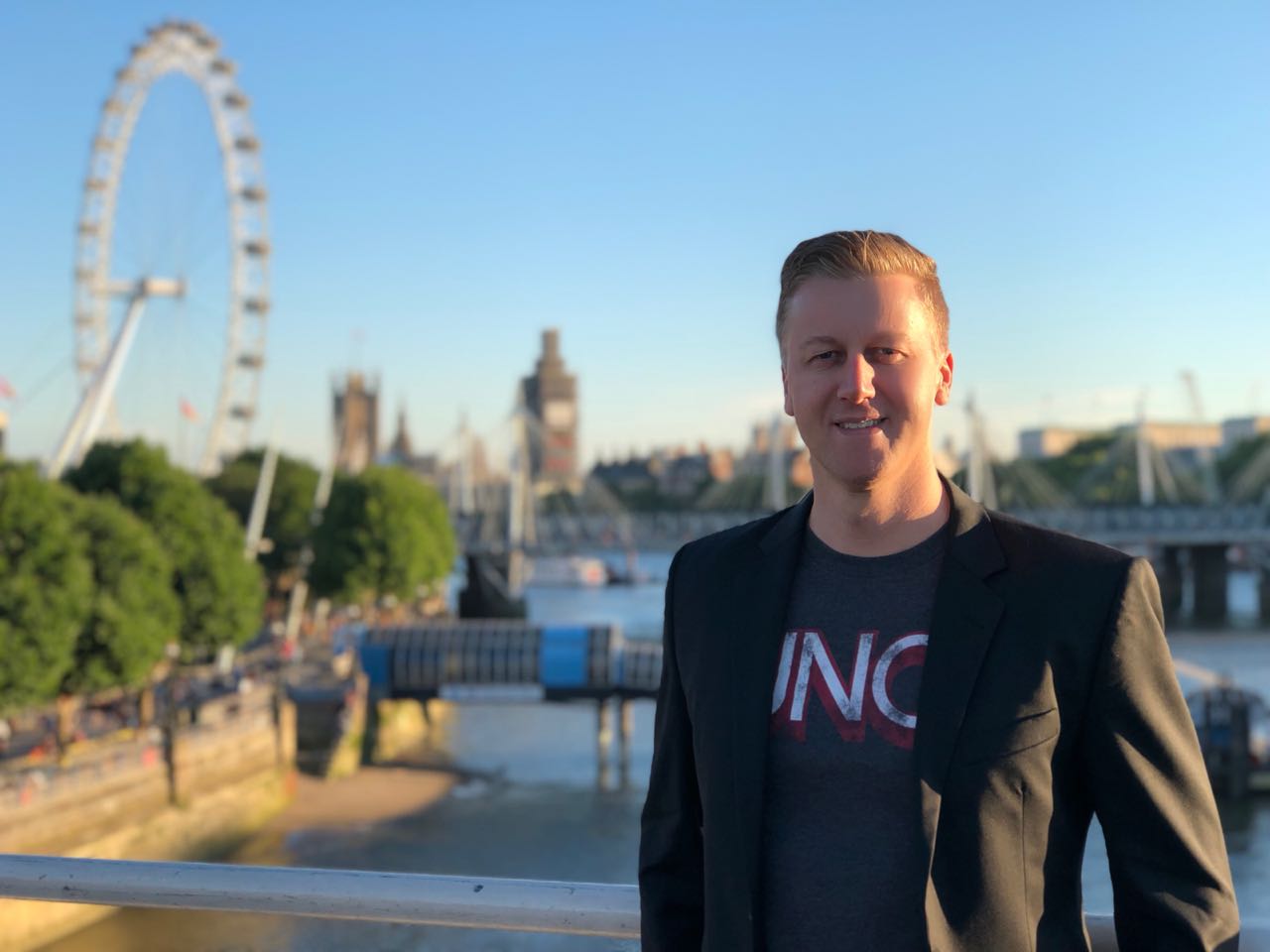 London is open for business!

CliffCentral.com, under the auspices of the Department of International Trade (DIT), had a firsthand experience of how the the relationships between South Africa and the UK are being built and maintained.

Gareth Cliff and Siya Sangweni, with the DIT’s Elena Williams, spent a week in the United Kingdom of discovery and learning.

Through interviews and experiences with some of the UK’s successful entrepreneurs, exemplary leaders and budding professionals, here’s how what they discovered how DIT is offering professional, authoritative and personalised assistance to help companies in South Africa locate and expand in the UK.

Having been elected the Conservative MP for Hammersmith and Fulham in 2005, and for Chelsea and Fulham in 2010, Greg Hands MP recently resigned from the government to honour a commitment to his constituents to oppose the plans for a third runway at Heathrow airport. The Prime Minister had whipped the party to vote in favour of the controversial Heathrow expansion plans which will see a number of small villages demolished to make way for a third runaway. The magnitude of this resignation should be considered in the context of Greg’s former role as the Minister responsible for trade policy as the UK gets ready to leave the EU. Gareth speaks to him about his recent career decision, coupled with his views of the world today. 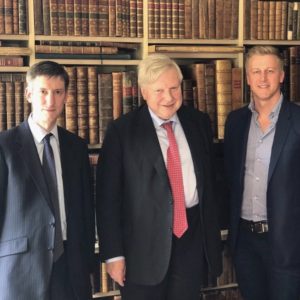 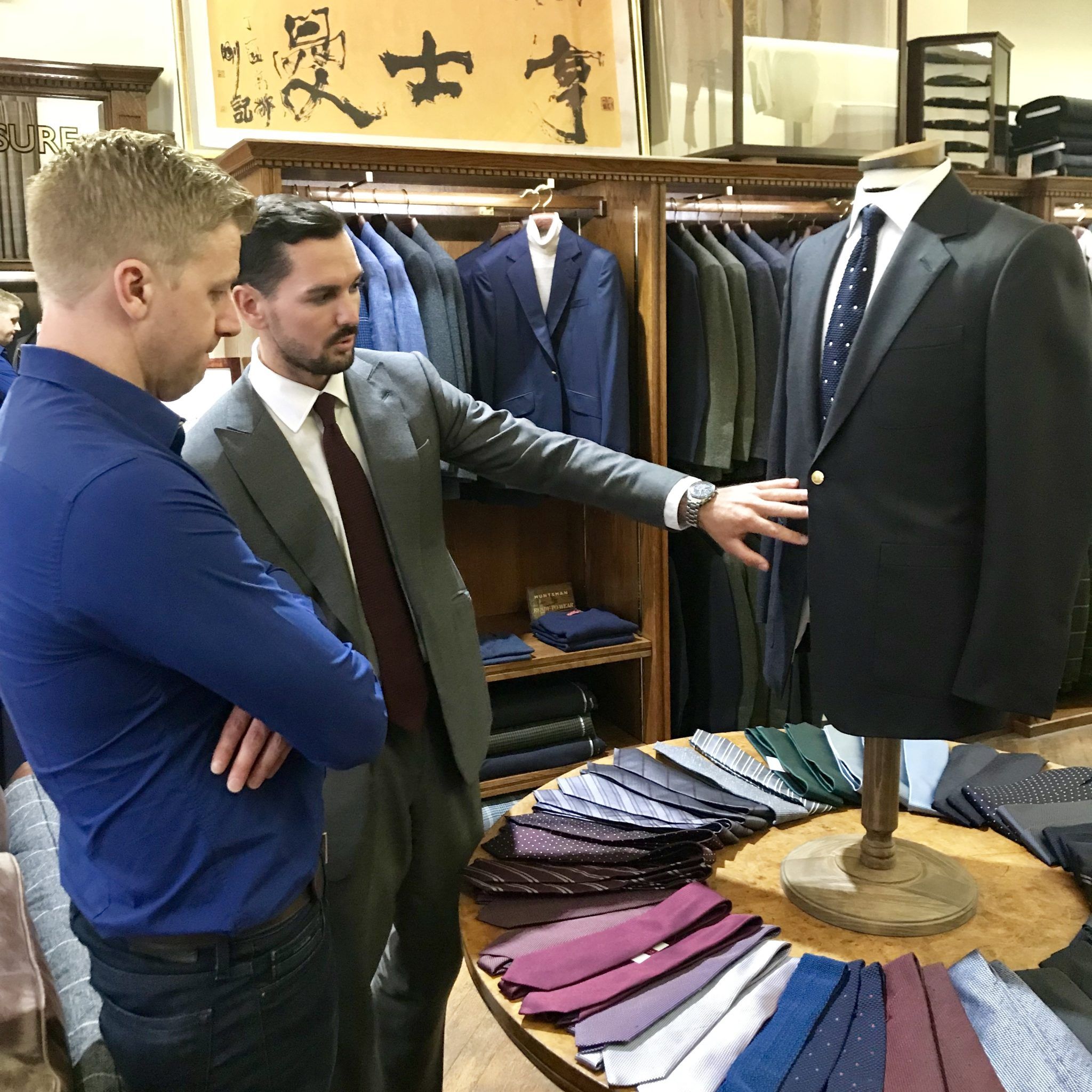 Huntsman, a bespoke tailor of the highest tradition, with a history that stretches back over 167 years making the most extraordinary clothes for discerning gentlemen and ladies. While in London, Gareth heads to Saville Row to find out more about one of the world’s most legendary brands. 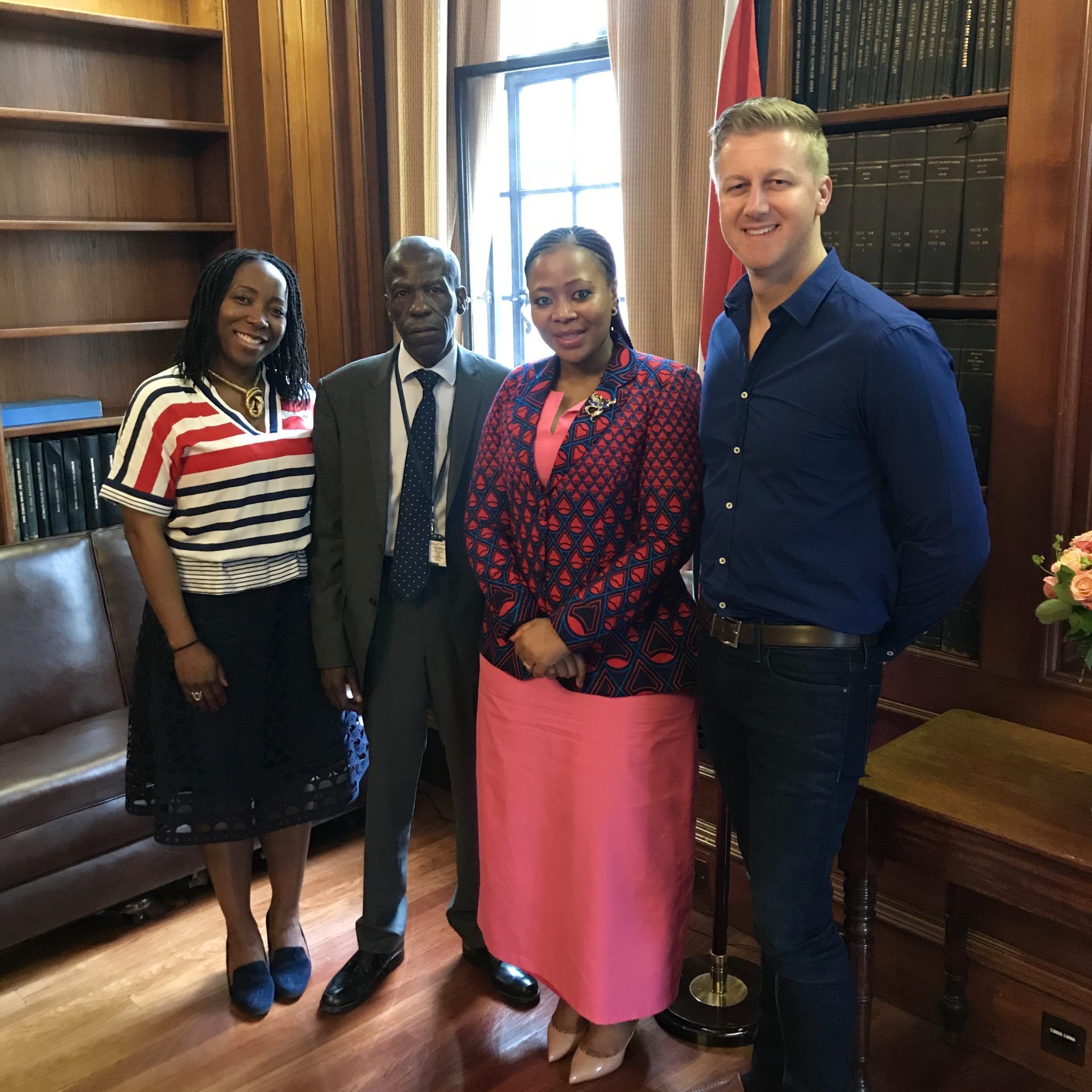 Brand South Africa has made their mark in representing the nation in the United Nations, and continues to do so with flying colours. Pumela Salela (Country Head : United Kingdom, Brand South Africa) speaks to Gareth about her tenure, how she bridges the relationship between SA and the UK and distributeing the right information. 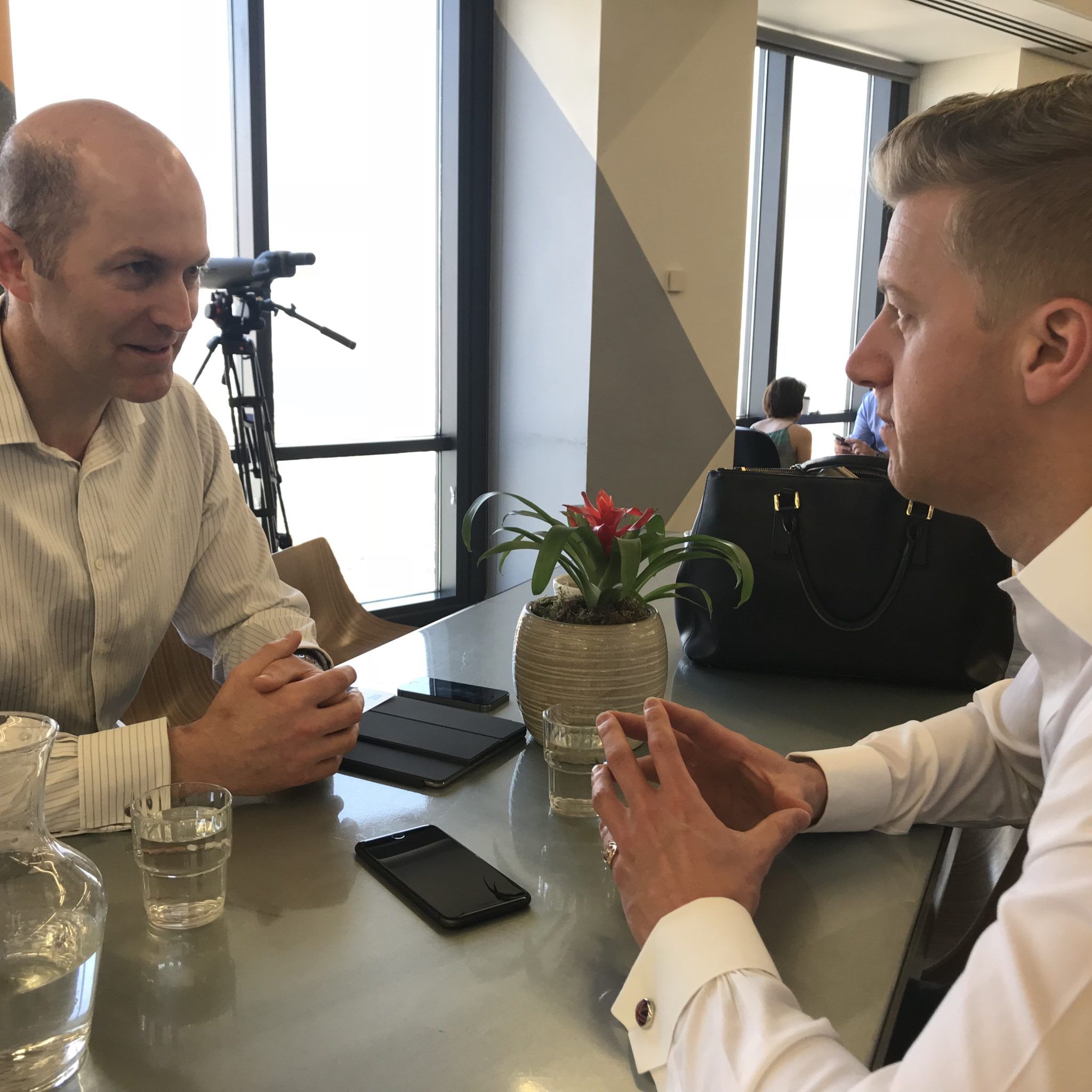 Ben Brabyn, is the Head of L39, the world’s most connected tech community. As a leader who is in the position of supporting fast-growth businesses through his business, Gareth picks his brain around topics such as dealing with disruption, keeping humanity in technology and concerns in this tech-enabled world. What to find out his thoughts? Listen to the interview here. 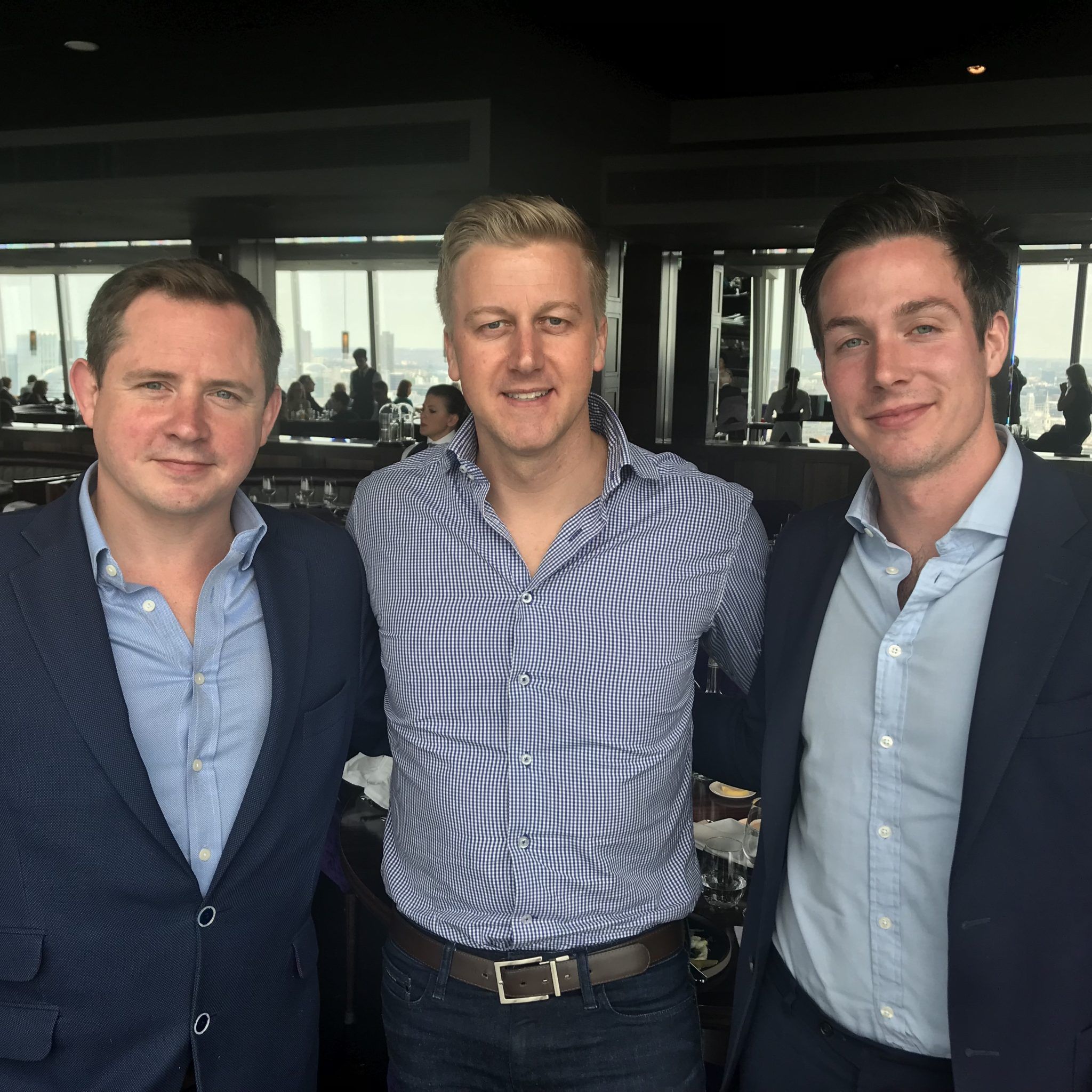 Recorded at The Shard, 30+ floors above ground, Gareth interviews Alastair Lukies CBE – an incredible entrepreneur who’s been described as a ‘Technology Pioneer’ by the World Economic Forum – along with his business partner and friend, Sam Tidswell – Norrish. In this conversation, they discuss the fintech industry along with what it means as society moves into the future. 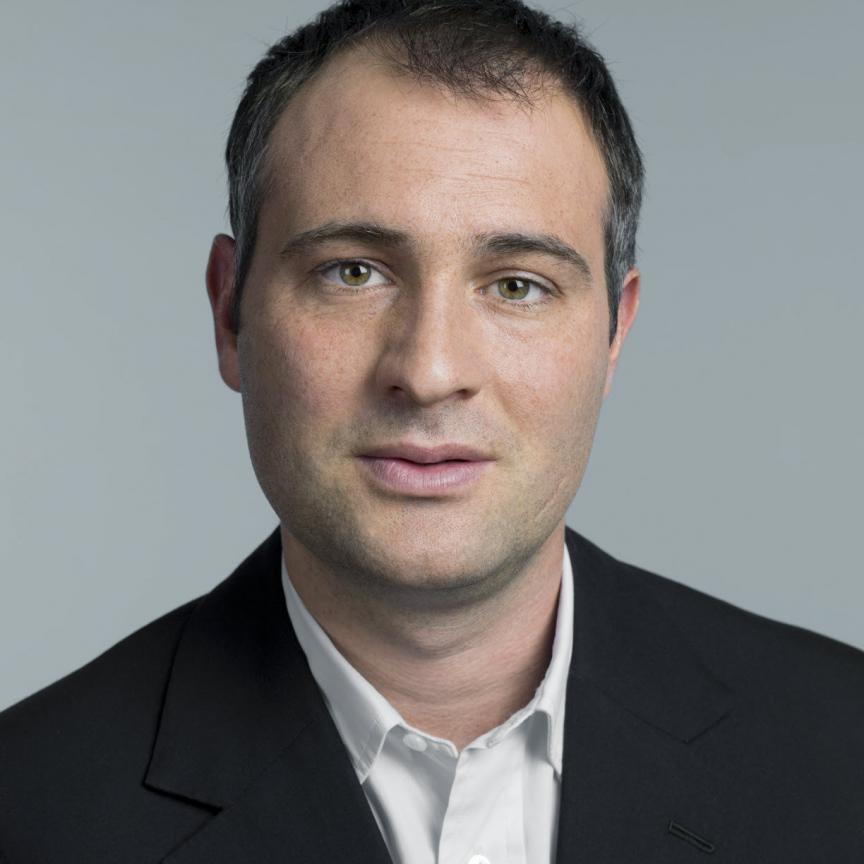 The son of financier James Goldsmith and Lady Annabel Goldsmith, Ben Goldsmith, has carved his own name through the work he does in sustainability-focused investment. Apart from his passion for the environment, the astute businessman also has many views to share on the likes of medical cannabis, producing documentaries and even, as odd as it sounds, the life cycle of the eel. 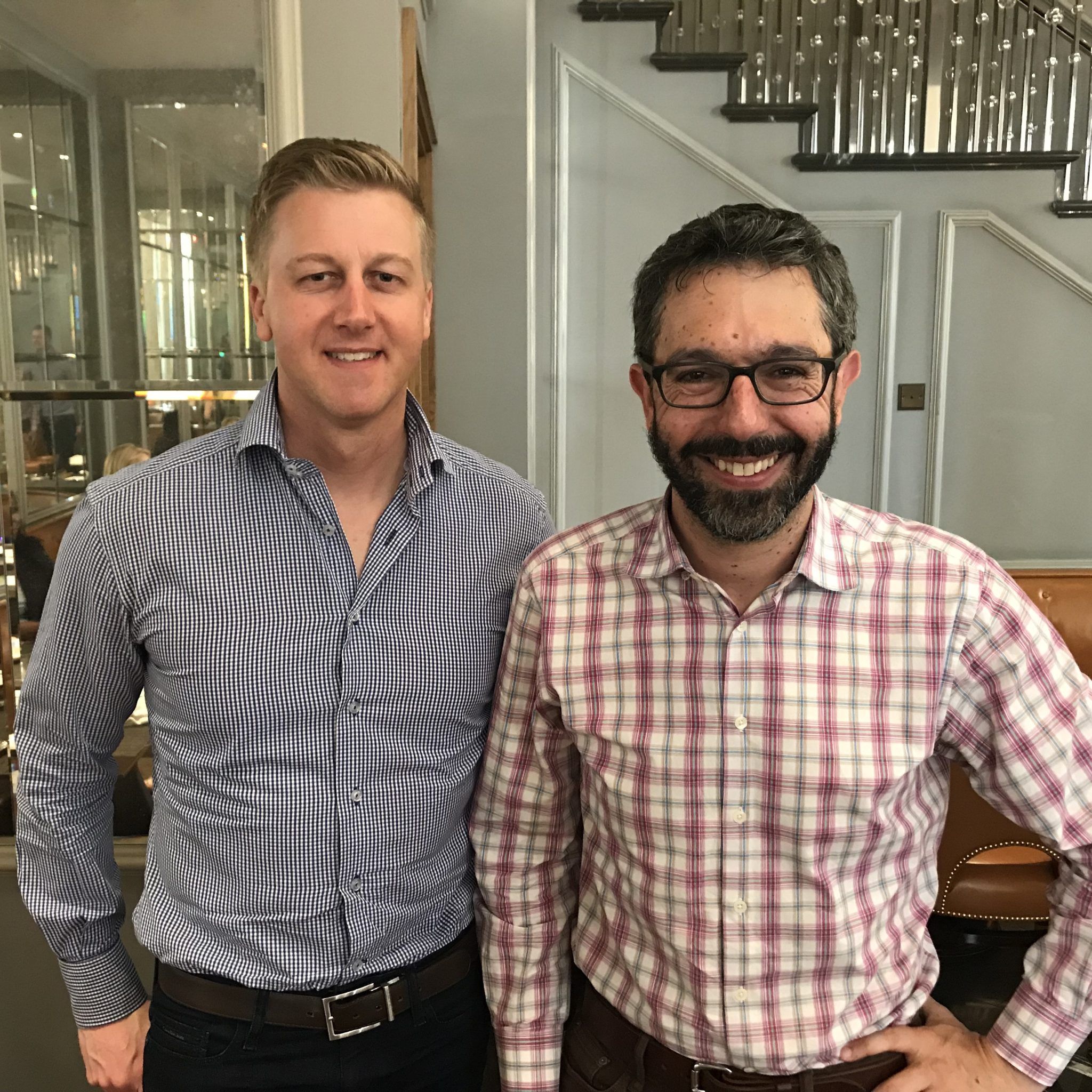 Co-Founder and Chief Creative Officer at The Conduit, a new private members’ club dedicated to professionals involved in social impact and enterprise, Paul van Zyl, is so much more than meets the eye. He grew up in South Africa during the apartheid era and spent many years actively opposing apartheid. Gareth finds out more about this, coupled with learning more about how he served as the Executive Secretary of South Africa’s post-apartheid Truth and Reconciliation Commission from 1995 to 1998. 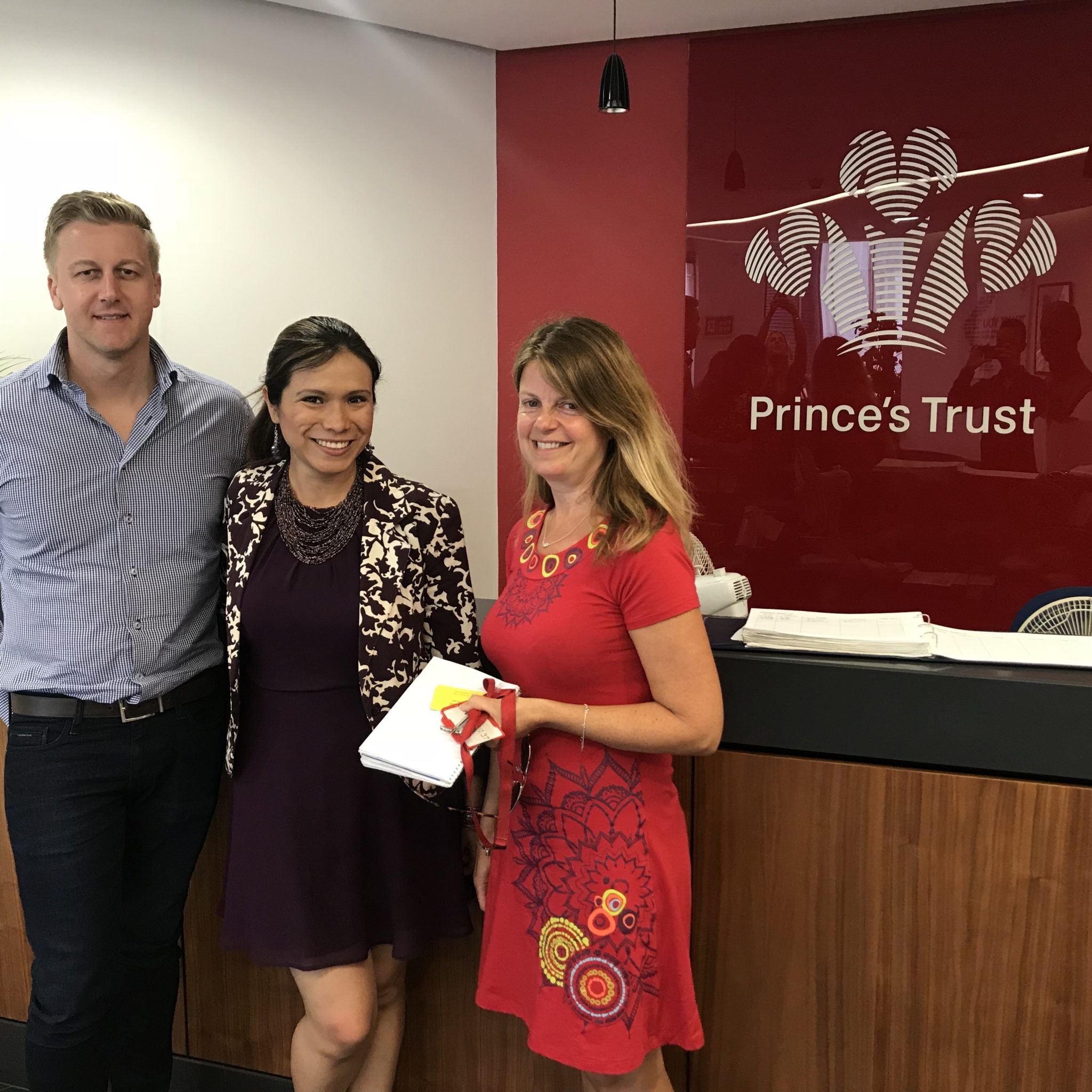 Speaking to Anaily Castellans and Amanda Shepherd, Gareth learns more about the extraordinary work that is done by The Prince’s Trust International, which was founded by HRH The Prince of Wales in November 2015. Learning about the partnerships that the Trust creates with organisations around the world, he finds out how much they’re supporting young people aged 11-30 into work, education and training.