CliffCentral.com At The Leading Lady Lounge

CliffCentral.com was proud to be the media partner for the Leading Lady Lounge which took place during 16th – 18th of July 2015 at the Durban International Film Festival put together by Leading Lady Productions. This annual two-day affair was launched by acclaimed South African actress Terry Pheto who is best known for her starring roles in the Oscar-winning Tsotsi and long-running American soapie, The Bold And The Beautiful. The Leading Lady Lounge saw lovers and legends of the arts creating networking opportunities and was also the setting for CliffCentral.com’s #67Minutes of storytelling for Mandela Day as we read the children’s edition of Mandela: Long Walk To Freedom to the kids of Save The Children South Africa thanks to Airoma. All of this and so much more occurred in the comforts of the Maharani Hotel in Durban with hair and makeup stations provided and photographs taken by the incomparable Nick Boulton.

We sent host of unTapped Talent, Siya Sangweni-Fynn, to chat to some of the people who visited the Lounge including the cast of Ayanda, the first movie Terry Pheto has produced which has shown at the Cannes Film Festival and received a Special Mention award from the Los Angeles Film Festival.

TV and radio personality Relebogile Mabotja sits down with the kids from the Save The Children South Africa to read the children’s edition of Mandela: Long Walk To Freedom for #67Minutes of storytelling. Save The Children South Africa is part of the world’s largest independent development and rights based organisation for children, represented in over 120 countries worldwide. Nigerian actor, model and musician OC Ukeje takes time out to discuss starring as David in the movie Ayanda including the large task of portraying romance in film. Listen to hear why he believes everyone should watch Ayanda and how we got the nickname “The Great”. Siya chats to Fulu Mugovhani about landing the acting role of her dreams as the lead protagonist in the movie, Ayanda. She also takes us through her experience at the Cannes Film Festival and how the movie has been received. The legendary Duma Ndlovu, creator of SABC2’s Muvhango and currently one of the biggest shows in South Africa, Uzalo, sits down with Siya at the Leading Lady Lounge. Ndlovu gets candid about his relationship with writing which began at the tender age of 12, his secret to capturing an audience’s heart and his hope for up-and-coming creatives. 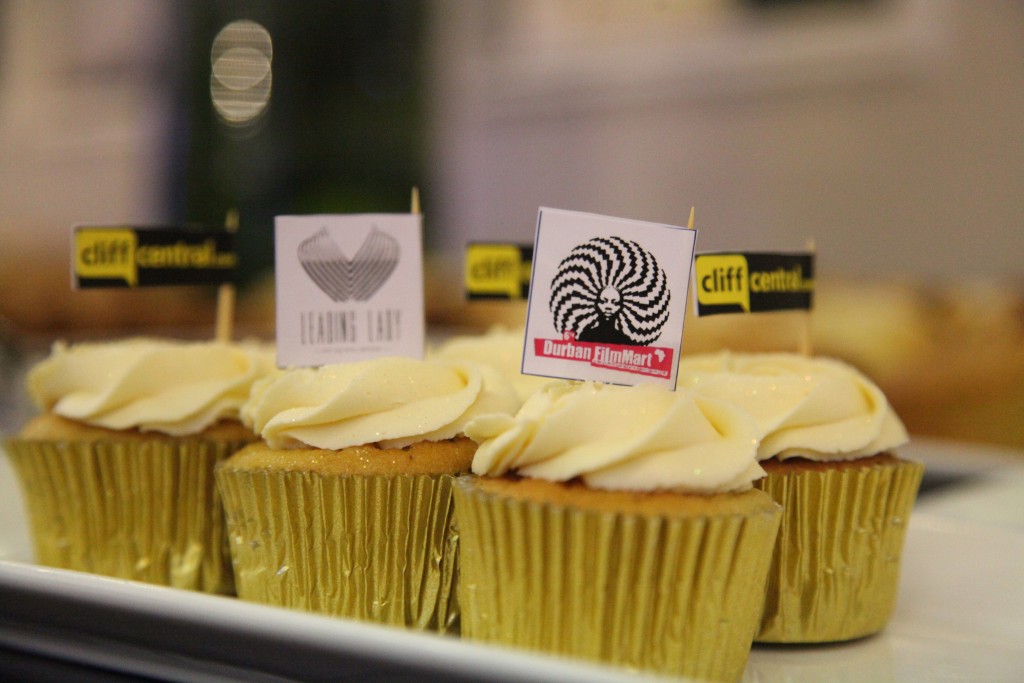 Siya gets to know more about actor and legend-in-the-making Kenneth Nkosi through finding out about the inspiration he found from watching ‘80s television and how acting has always come naturally to him. His passion from performance exudes as he retells why he signed up to Ayanda and what keeps him going after 22 years in the business. One of the minds behind organizing this great initiative, Kim Eagle, chats to Siya after the Leading Lady Lounge for 2015 has wrapped up. She breaks down what it takes to make a project like this happen and how their team went about fulfilling their vision. Kim also touches on her experience at the Cannes Film Festival and her hopes for the Leading Lady Lounge in the future. Mampho Brescia discusses what an initiative such as the Leading Lady Lounge means to her as an actress and her opinion on what it takes to excel in the acting industry. This conversation with Siya also leads to the beauty of imperfection and a what Terry Pheto means to Mampho as a friend. 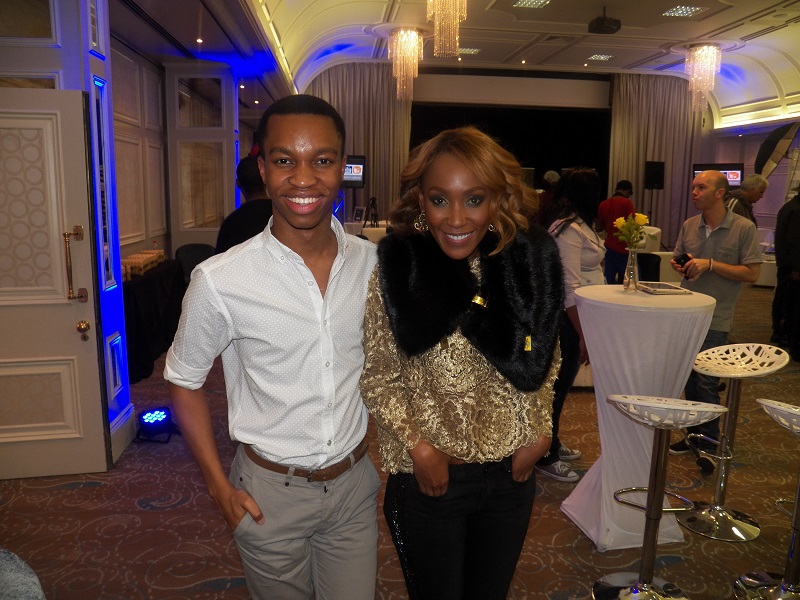