CliffCentral.Com At The Prism Awards 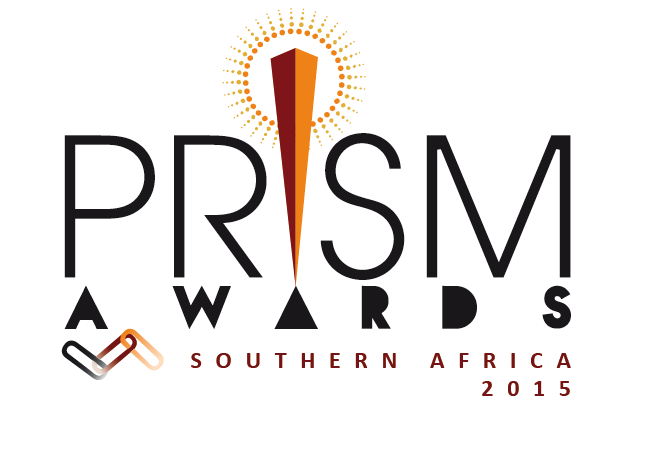 CliffCentral.com is proud to be the media sponsor for The Prism Awards – Africa’s most sought after awards in the public relations industry – two years in a row.

On Sunday 19 April 2015, we sent Michael Flax and Siya Sangweni-Fynn to talk to some of the evening’s heavyweights and winners as they were interested to hear what the nominated business enterprises, associations, private institutions and government bodies had to say. Michael Flax and Siya Sangweni-Fynn catch up on all of the action that went down at the Prism Awards for 2015 held at The Maslow Hotel. Listen to find out why these are referred to as ‘the Oscars of the PR and communication world’ and hear what some of the heavyweights in the industry have to say about this ceremony too.

Digital strategist and specialist Cherylann Smith speaks to Mike and Siya about her role as a judge for the Prisms along with the importance of such an awards ceremony.

Head of Intergrated Marketing Solutions, Francois Vorster, talks about the importance of being more open-minded as a creative in South Africa and as one of the Prism Award judge. With over 20 years of experience, Public Relations Consultants’ Chapter Chair Kevin Welman talks to Mike and Siya about how the PR and communications world has changed over time.

How important is networking at a ceremony like the Prisms? Judge and Founder of DNA Brand Architects, Sylvester Chauke, tells Mike and Siya about that and the overall judging process Director Lauren Volmink speaks on behalf of Atmosphere Communications about winning the South African Campaign of the Year for the second year in a row.

Wouter Lombard and Jason Harrison from M & C Saatchi Abel tell us what going home with two awards mean to them and what fuels their innovation.

MD Kevin Welman, Brand Marketer Larry Khumalo and Director Vanessa Baard stop by to talk about what achievements mean for their team at FleishmanHillard South Africa as the gold winners in the Pan African Campaign of the Year and Best Large Public Relations Consultancy categories.