DJ Maphorisa – The name to remember 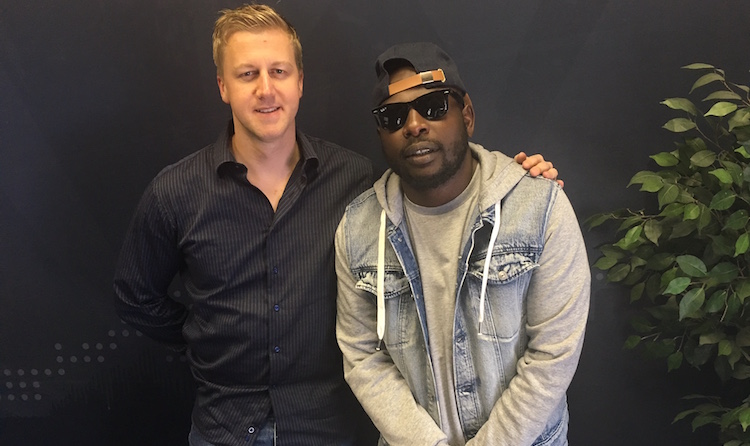 Having worked with the likes of international rapper Drake and singer-songwriter Chris Brown, former Uhuru band member DJ Maphorisa looks set to become one of the best producers in South Africa.

It’s very rare that you hear Gareth Cliff pass a compliment such as, “It sounds to me like you are one of the best producers South Africa has, and you just keep on making hit after hit” and compares you to Pharrell Williams. These words were definitely appropriate for producer DJ Maphorisa, guest on The Gareth Cliff Show on 5 May 2016.

Already having made a name for himself in Africa by working with the likes of Mafikizolo and Professor, the Uhuru band member made waves recently by teaming up with international rapper Drake. As if that didn’t make him cool enough, DJ Maphorisa spoke to Gareth and the team about also getting to spend some time with singer-songwriter Chris Brown.

While working with Nigerian artist Whizkid back in 2015, he got to chill in the VIP area with the ‘Loyal’ hitmaker. And how is Chris Breezy? DJ Maphorisa says, “He’s a cool guy. He’s got too much energy… He likes to dance.”

Find out more about this talented producer including how he got started in music at 14 and his future solo projects by listening to the podcast below:

DJ Maphorisa – The name to remember

#FlashbackFriday – Somizi Does The ‘Nae Nae’