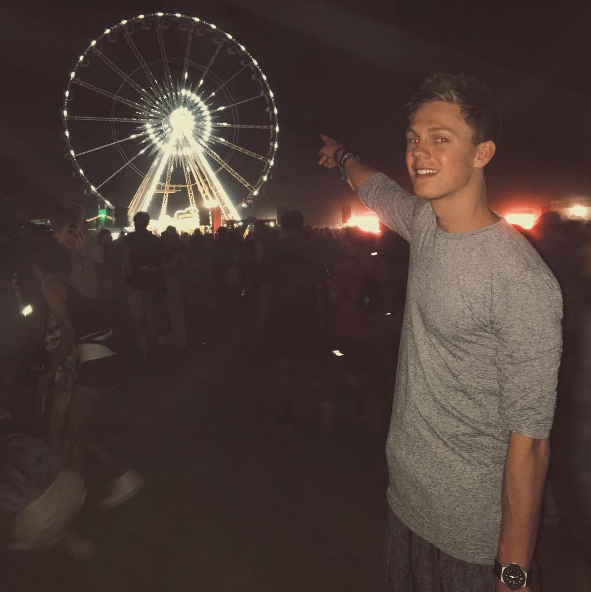 A lot has happened since The Gareth Cliff Show last caught up with YouTuber Caspar Lee back in May 2014. In almost two years, he has grown from strength to strength, so naturally the morning team Skyped him today to discuss how all that’s been keeping him busy.

After recently celebrating his YouTube channel having more than six million subscribers, the South African-native has made his mark in the United Kingdom and is now working on cementing his status in the USA. He’s clearly on the right path though because he’s interviewed the likes of Chris Pratt, Kevin Hart and Seth Rogen in the past few months. The cherry on top is now working on a secret project with Justin Timberlake, which he touched on during his interview too.

In between writing a book and filming new shows with famed Top Gear director Brian Klein, Caspar is still keeping the love going with his ride-or-die BFF, fellow YouTuber Joe Sugg. Caspar spoke about how vlogger Zoella had a hand in the two meeting and eventually moving in together too.

If you’re part of the Caspar Lee nation, you’ll definitely not want to miss this one! Listen to the interview below: 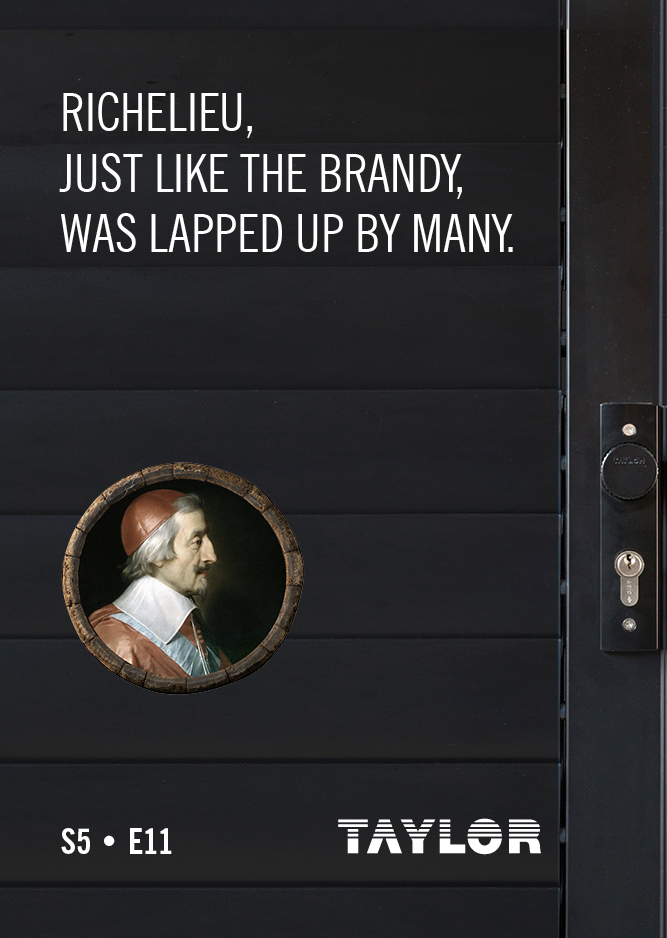