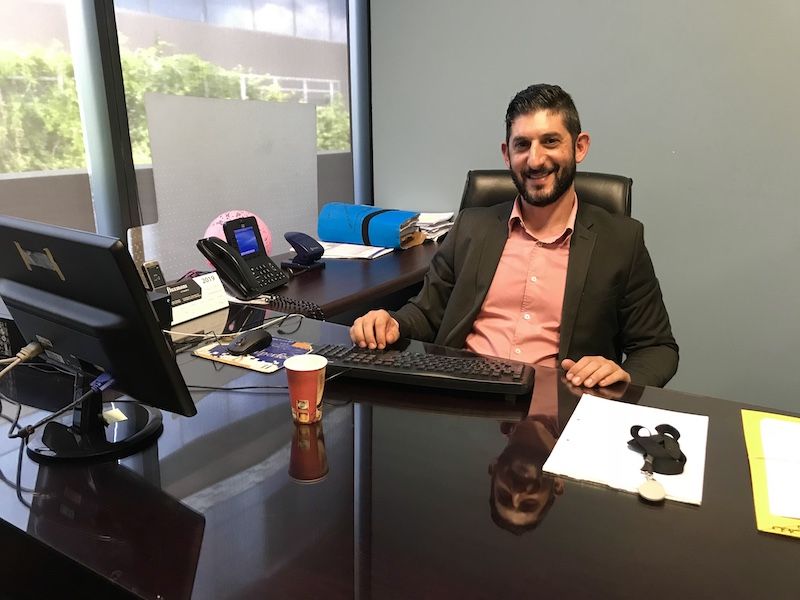 Jonathan is a self-described “handsome baby” who became a law student at Wits with an LLB in 2006. He served his articles at Fluxmans and was admitted as to an attorney in 2004, later becoming a Director of Fluxmans in 2007. His area of expertise is commercial and civil litigation, including debt recovery, dispute resolution, construction related disputes, and even litigation relating to billboards and outdoor advertising. Jonathan has also been involved in disputes around tender awards by organs of state such as PRASA, Eskom and various municipalities. His interests are playing guitar, boxing and mindfulness (meditation).

Law
Behind the Desk |
Previous