In the wake of the racism scandal at prestigious Johannesburg school, St John’s College, Andrew and Rori tackle the issue of how black learners are treated and the sense of belonging they have in elite private and former Model C schools that were reserved exclusively for white learners under apartheid. They spend some time discussing Headmaster Paul Edey’s response to the crisis, and whether it serves as a reflection of his character and his ability to continue leading the school. They are joined in studio by St John’s 2016 headboy Mpilo Mseleku, Irvine Lehloo (who wrote a much publicised letter in defense of Paul Edey) and Gcina Mdluli, a former pupil of Roedean School in Johannesburg. 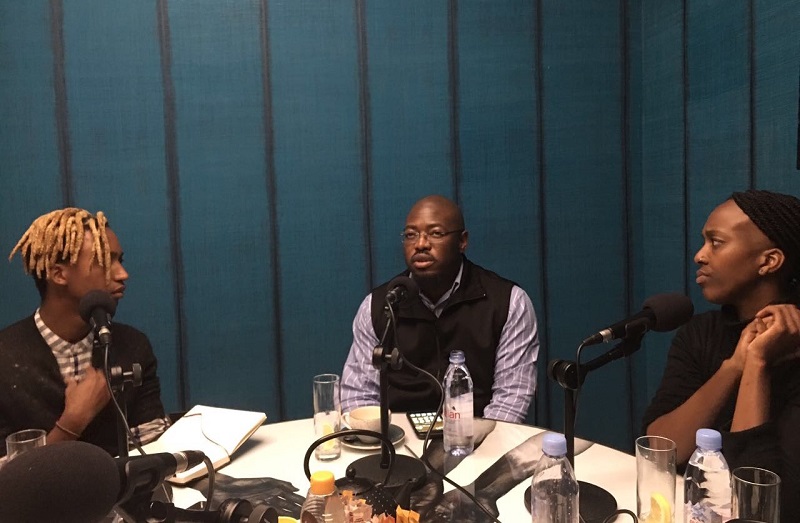