Frankly Speaking – Have You (N)Ever (Been) Raped?

A conversation around a breakfast table reveals how a friend has been a silent victim of rape, the 1 out of 3 people that have been victims of sexual violence… and that raises the question: are women who have been raped an exception rather than the rule? And inversely, if so many women are being raped then is there a proportionately large number of men that are perpetrating rape? In this hard-hitting discussion Andrew and Rori speak to Huffington Post SA Engagement Director, Shandukani Mulaudzi, Mara Glennie of TEARS, and Dr Benita Moolman of HSRC. 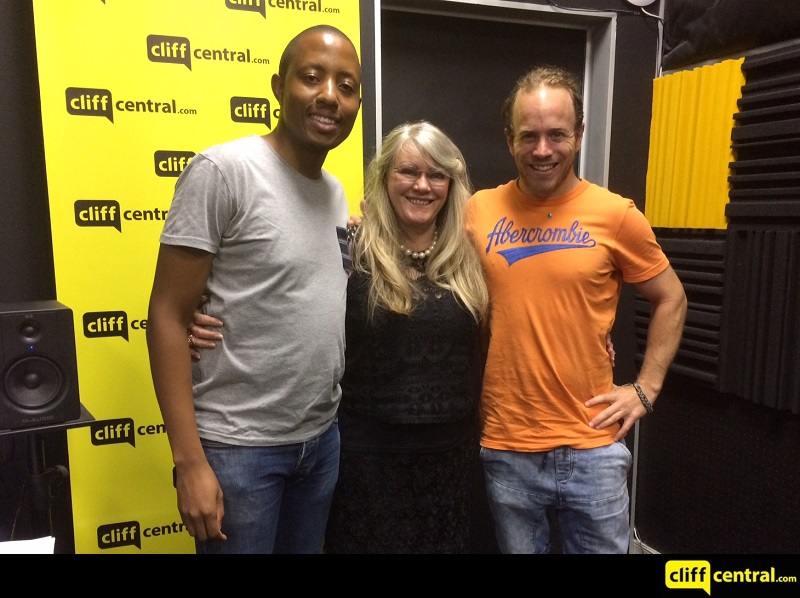 Frankly Speaking – Have You (N)Ever (Been) Raped?

Frankly Speaking – Is Democracy Protecting The Politicians While Holding The People To Ransom?

Frankly Speaking – What Is Black Excellence?