Without skipping a beat, following the failure of the eighth vote of no confidence on President Jacob Zuma, the Democratic Alliance announced that it would be mounting yet another attempt to have the president removed by filing a motion for parliament to be dissolved and an early “emergency” election to be called within 3 months. The EFF has called this move disingenuous, and the ANC has suggested it is a subversion of democracy. In this show Rori speaks to Democratic Alliance Chief Whip, John Steenhuisen, to better understand what the DA’s strategy and thinking is about this move. 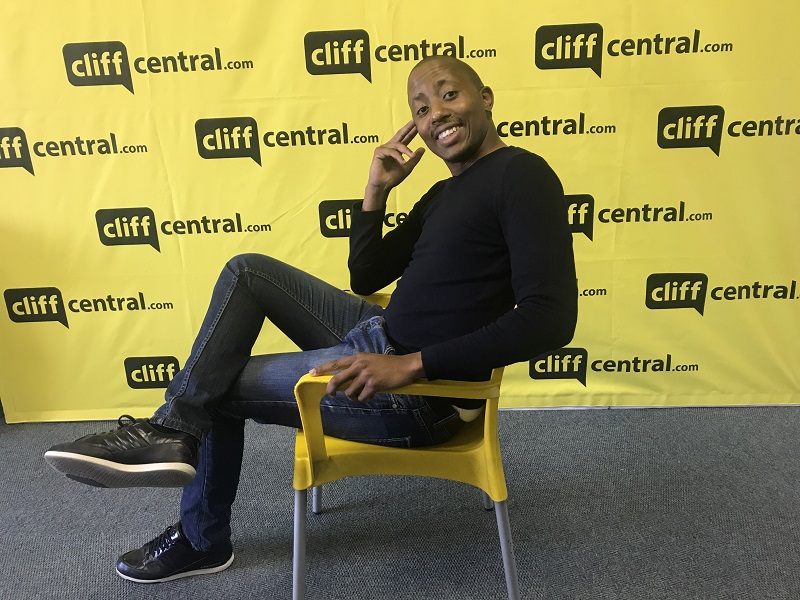 Frankly Speaking – Is There a Way to Change SA’s Major Economic Challenges (Part 1)?