Frankly Speaking – Were the Stellenbosch Mafia the Original State Capturers?

State Capture has dominated the South African socio-political landscape recently, culminating in an explosive report by the Public Protector outlining various cases of politicians being compromised by wealthy businesspeople. Others have argued that the focus on the Guptas and others is misplaced and should rather be directed at the looting of the state by a group of powerful businessmen referred to as the ‘Stellenbosch Mafia’ – people like Andile Mngxitama have insisted that individuals such as Johan Rupert need to be investigated. In this explosive show Andrew and Rori speak to Jan Bosman of the Afrikanerbond and political analyst Ralph Mathekga, to find out whether the Stellenbosch Mafia really exist and what their impact on the South African socio-political and economic landscape is. 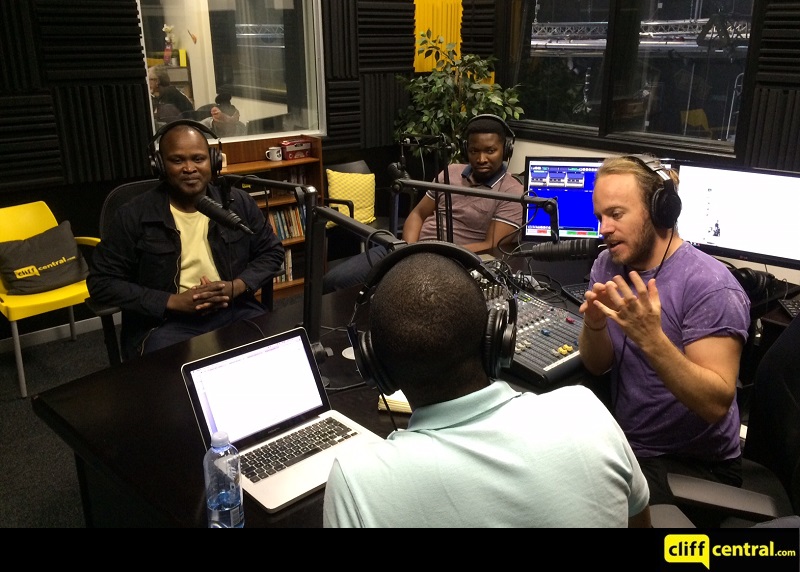 Frankly Speaking – Were the Stellenbosch Mafia the Original State Capturers?

Frankly Speaking – What Would you Give Up for a Better South Africa?